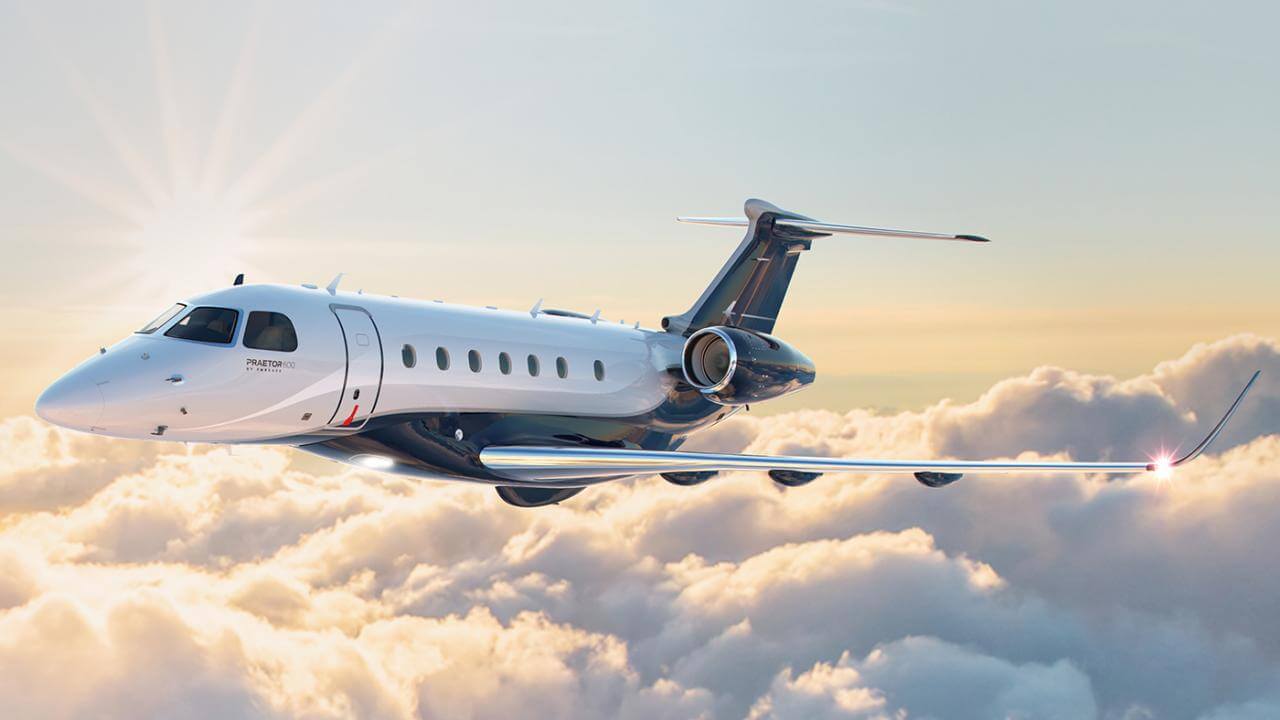 The PrivateFly Bitcoin Jet Account allows members to place funds on account in Bitcoin and then charges them for future flights according to the cryptocurrency’s value at the time of the booking – much like any other currency.

Alternatively, those who want to leave their Bitcoin untouched can opt to pay for each flight in another currency, with the Bitcoin account funds acting as a security deposit to give them the benefits of membership, which include faster booking, preferred cancellation terms and earning flight credits.

Twidell continued: “PrivateFly has always sought to make private jet travel easier to book, combining innovative technology with deep industry expertise and the secure backing of one of the world’s largest private aviation groups, with annual revenues of over $2 billion.

“Many of our clients are tech-savvy and entrepreneurial people, which is why we started accepting Bitcoin payments for one-off flights in 2014, a world first at the time. We are now the first to offer a private jet membership program based on Bitcoin funds.”

Seven years ago, Belgian tech entrepreneur Olivier Janssens, became PrivateFly’s first ever Bitcoin client, when in 2014 he flew from Brussels to Nice Cote D’Azur – booked and paid for on the same day.

At the time Janssens said: “I am a firm supporter of Bitcoin and the efficiency it offers compared to other currencies – as a payment method and an investment. The flight was the biggest Bitcoin payment transaction I have made, but it was very easy and efficient, particularly as I wanted to fly at very short notice. It was the perfect way to pay.”