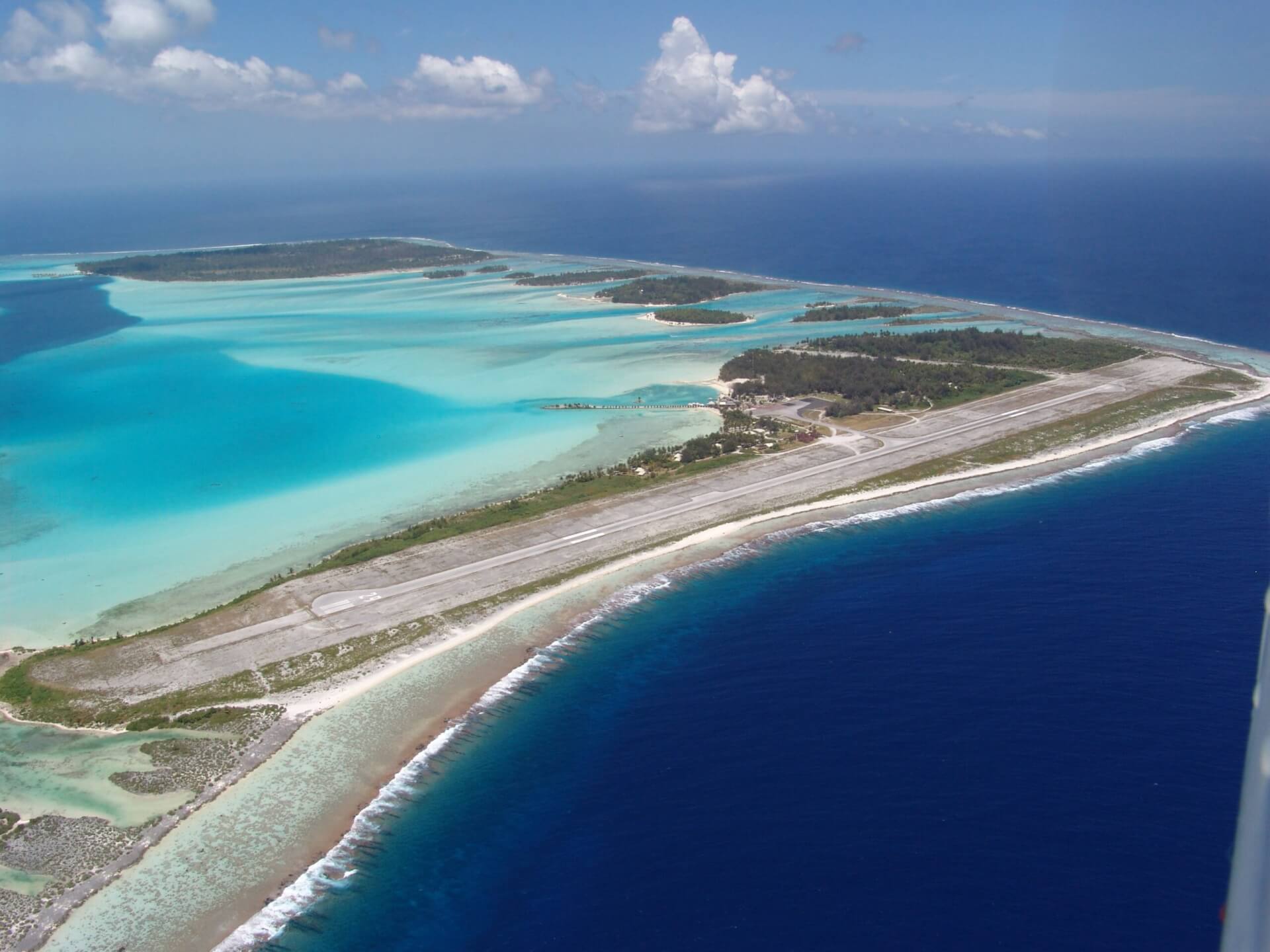 For the first time the poll also revealed the highest-ranked airports by region, from Europe to North America, South America, Central America & the Caribbean, Asia, Africa & the Middle East and Australasia.

More than 6,000 frequent flyers, flight enthusiasts and aviation geeks took part in this year’s poll, with voting taking place in February and March this year, just before widespread travel restrictions to counter COVID-19 were introduced across the globe.

Adam Twidell, PrivateFly CEO, said: “Many of us have flown less frequently this year, but these ultimate destination landings are a welcome reminder of the uplifting power of travel and aviation – and a jaw dropping inspiration for some memorable future flights. Flying offers the ultimate ringside seat to some of the most incredible views to be seen anywhere around the world.

“Our top ten list for 2020 has been compiled following submissions from aviation enthusiasts around the world, eager to celebrate the most beautiful aerial views from window seats and flight decks, with Donegal deemed unbeatable for the third year in a row.”

Voters praised Donegal’s “stunning varied scenery”, its “beautiful beaches in the vicinity of the airport” and the sweeping views of Mount Errigal and The Rosses on the approach.

Steve O‘Culain, Chairman of Donegal Airport added: “We’re delighted to receive this recognition for the third year. And when they can, we hope more travellers will come and share this beautiful part of the world with us, located in the Gaelic speaking Donegal Gaeltacht on the Wild Atlantic Way. Beidh míle fáilte romhaibh!“

Top ten list of the World’s Most Scenic Airports 2020:

NBAA Offers 5 Tips for Operating Near the West Coast Fires

NBAA Offers 5 Tips for Operating Near the West Coast Fires