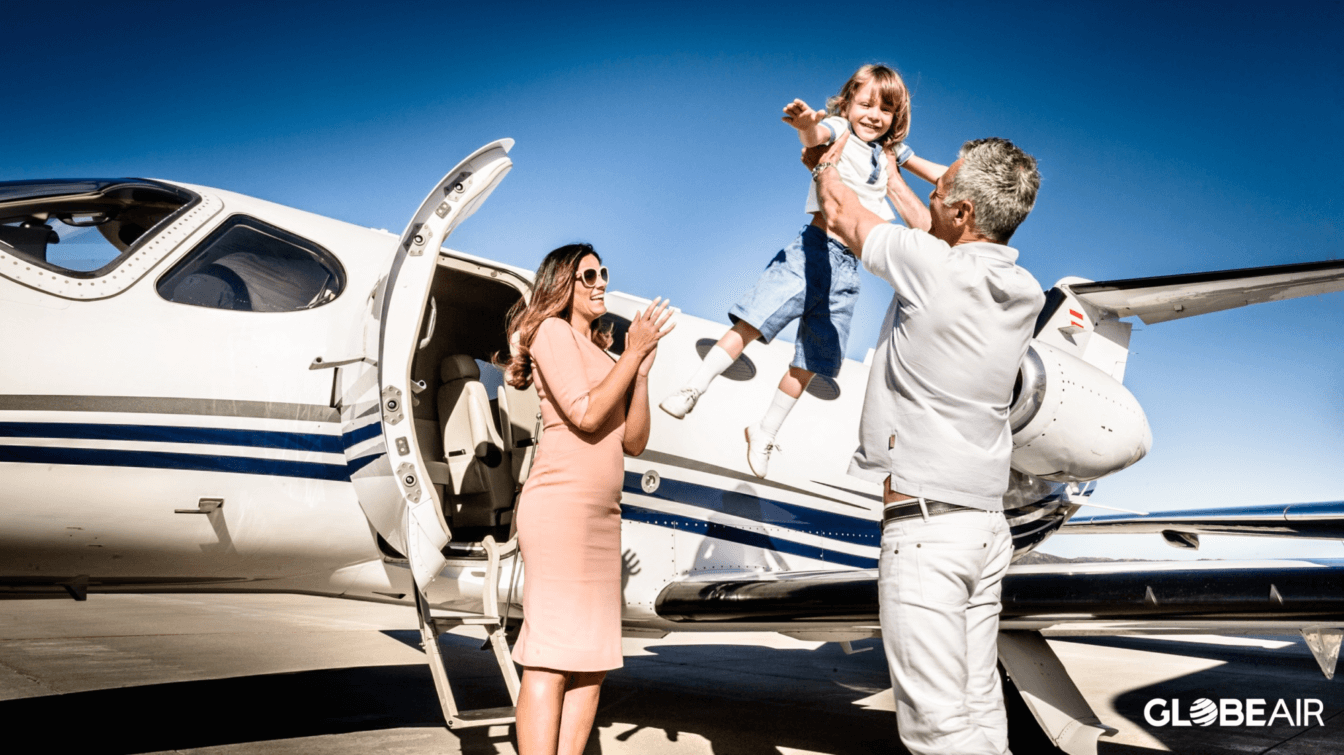 Europe’s leading private jet charter in the very light jet (VLJ) segment, GlobeAir, is drawing up a recovery plan to tackle the expected soaring demand for private jet flights  after European lockdown measures will start to be lifted around mid-May/June.

GlobeAir has been operative during the entire COVID-19 crisis offering its private jet services to those who must continue to travel during the crisis. Today, the company is confident that private jet charters will be the first to be fully operational again after all of the major commercial airlines have been grounded indefinitely. Agile private jet charter operators will be able to ramp up their activities much faster than scheduled airlines.

During the COVID-19 crisis, GlobeAir has seen a surge in demand from diplomats, medical staff and travellers needing to repatriate. In light of a lack of commercial flight availability, the company has been offering complimentary last-minute flights for the categories of travellers mentioned above to support the communities impacted by the crisis. Relief flights contributed to the initial increase in private jet flights in the first weeks of March whilst commercial airlines saw an almost 87% YoY decrease in European operations (Source: Eurocontrol).

Demand for cargo services has remained rather stable all over Europe with air freight being an essential means of transport for urgent medical supplies. While commercial airline’s cargo due to be shipped in and out of Europe dropped by 1%, GlobeAir has registered a 2.8% increase in flights in March 2020 compared to March 2019. The initial growth in private jet demand registered at the beginning of the crisis was followed by a dramatic plummeting of requests, signalling a drop of 34% in unscheduled flights (Source: EBAA). Many success stories, however, have been reinforcing the notion that business aviation plays a crucial role in our society.

GlobeAir alone has contributed to help families reunite by flying children of divorced couples from one country to another. As well as this, solo pet flights have increased with families looking forward to welcoming their new puppies at home regardless of the crisis or ensuring that they could spend their lockdown months together with their four-legged friends.

As the pandemic curve shows signs of flattening in many European countries, some governments have started to be more indulgent, lifting some of their strict lockdown policies. Austria was one of the first; small shops have been open there since Tuesday, the 14th of April.

Similar measures are expected from many other European countries picturing a more optimistic outlook. Travellers have seen their journeys disrupted, cancelled or delayed and GlobeAir believe that people will want to claim their holidays again soon – if not in the summer, surely in the early months of Autumn. Among the many initiatives that GlobeAir has so far taken to help the economy, the private jet company is now offering 10% off every flight booked and paid for online.

As of today, travellers will be able to use the voucher code EARLYBIRD10 to secure their private jet flight for a future flexible departure date. Not only does the promotion grant a 10% discount on any private jet flight offered by GlobeAir, but it also adds the privilege of scheduling your trips for whenever you may like. GlobeAir’s free-cancellation insurance is always available for sudden changes of heart regarding one’s travel plans. GlobeAir promises to follow up on the next hospitality facility reopenings so that travellers can always be kept up to date regarding the operational status of hotels and restaurants in Europe’s major holiday destinations.