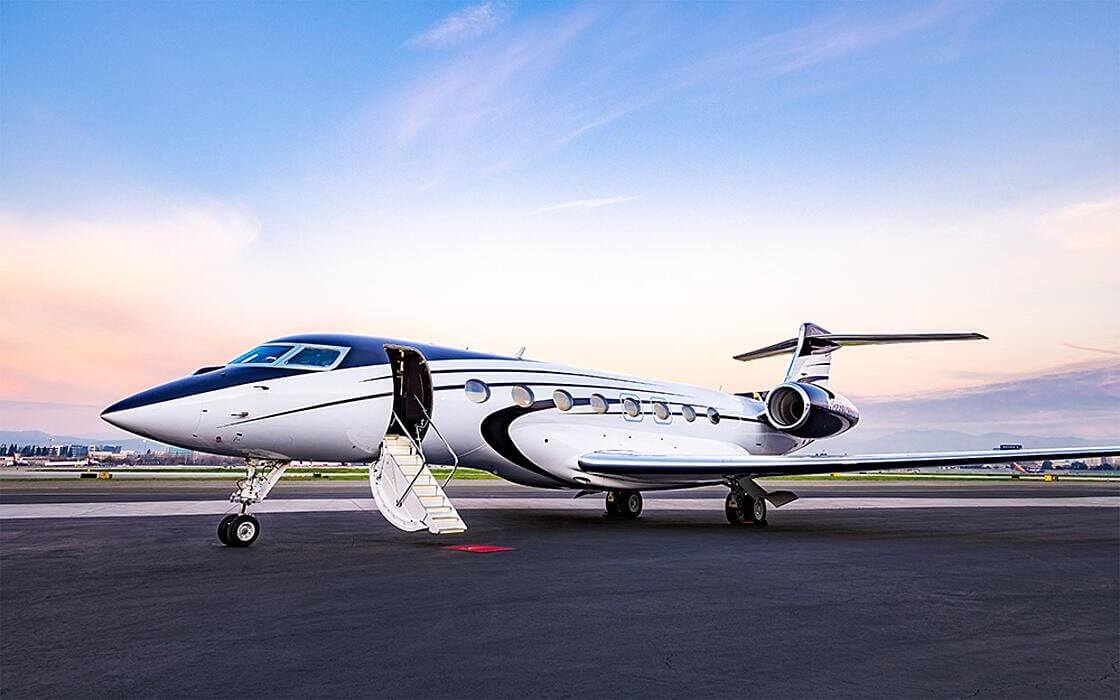 Hourly jet card prices continue their upward trajectory, now up 28 percent since December 2020, according to Private Jet Card Comparisons (PJCC). The average hourly cost of fixed-rate or capped jet cards followed the 5 percent increase in the first quarter with a 6 percent hike in the second, the independent buyers’ guide reported.

Private flyers with subscriptions to PJCC have indicated plans to fly 39.7 hours over the next year, close to the previous 12-month average of 41.7 and translating into an average spend of $427,569 per subscriber based on what is now an average hourly card price of $10,770.

Some 10.7 percent of subscribers anticipate flying 75 hours or more. This inched up slightly from the 10.3 percent in the first quarter, PJCC noted. “Prices keep going up, but so far, that hasn’t impacted future demand,” said PJCC founder and editor-in-chief Doug Gollan. “Subscribers, particularly those traveling on business or who have firm plans where they are going, continue to tell us that despite the increased costs of private air travel, poor and undependable airline service, plus reduced flights to secondary cities means they will continue to fly privately.”

Ultra-long-haul jet cards have increased 7 percent from the first quarter and 25 percent from December 2020 at $19,096 per hour.