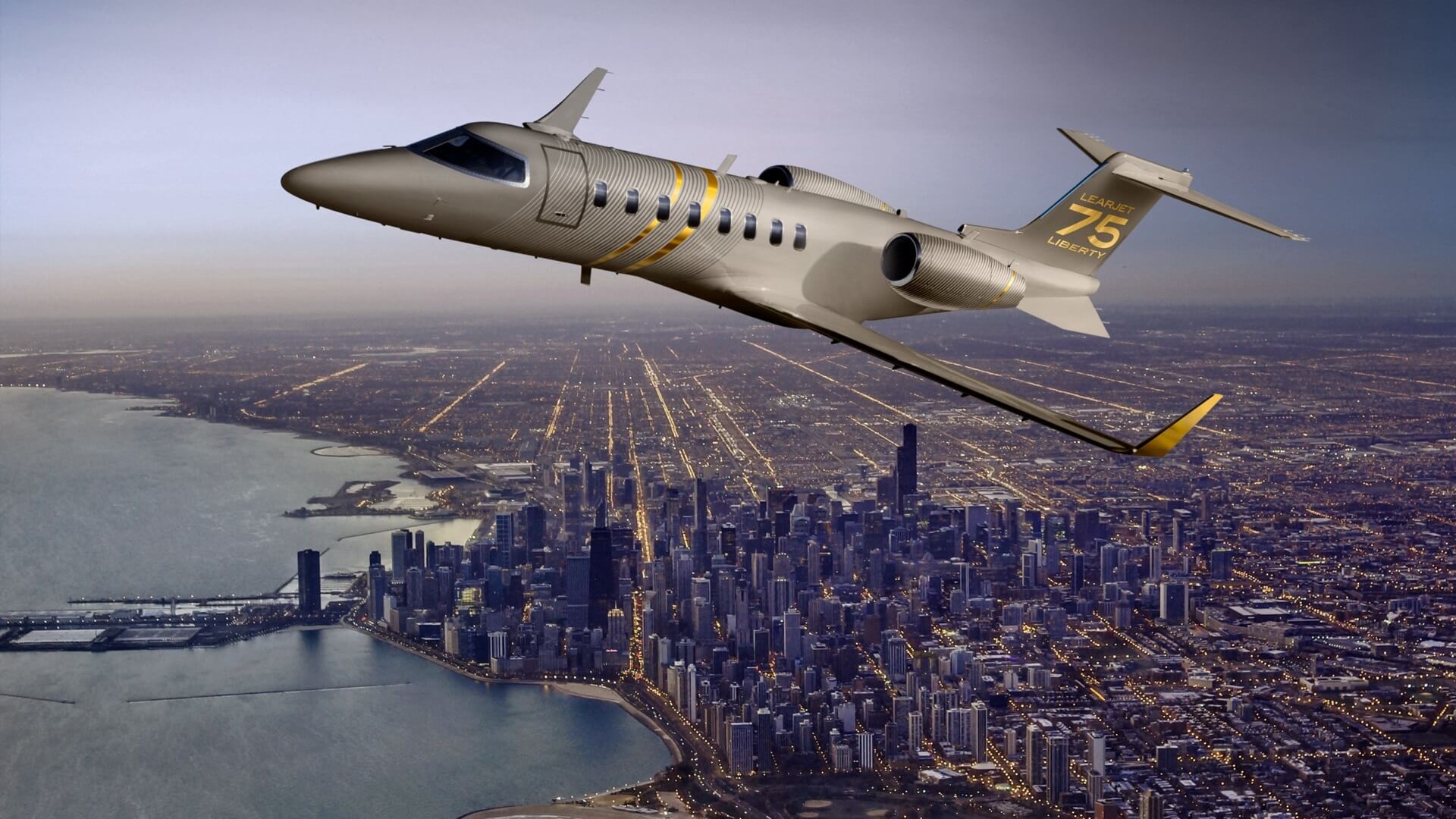 “Many of these flight inquiries are for individuals wishing to go to their second homes in Europe, with the Canary Islands, which are still warm at this time of year, being the most sought-after destination,” the company said.

“We do expect to continue to see some demand for private jet flights during the rest of the month for business travel, particularly as many commercial flights become grounded and unavailable.”

The new lockdown in England, expected to come into force on Thursday, will ban residents in England from travelling abroad except for essential work until at least 2 December.

Air Partner said it would cost about £24,000, one way, for five people to depart from Biggin Hill to Tenerife before lockdown.

Commercial airlines have dramatically reduced their flight schedules in anticipation of an even greater fall in demand for international travel, which has been moribund since the pandemic began.

However, private jet operators have reported a much smaller decline in bookings. The operators say this is because the super-rich have continued to travel as much as before.