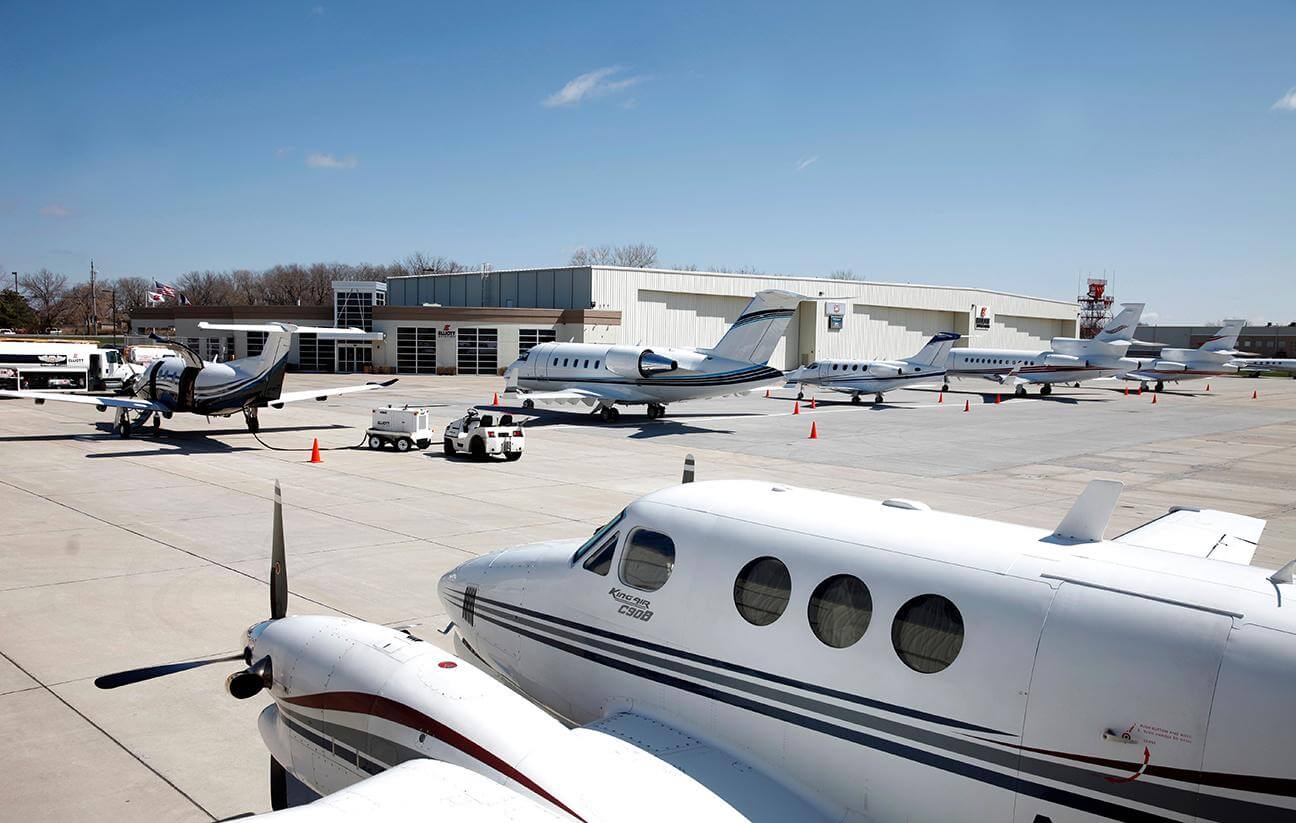 The Moline, Illinois-based aviation business has two subsidiaries, Elliott Jets and Elliott Technologies, which were also included in the deal, of which no financial details were disclosed.

The company is also Garmin’s top aviation retrofitter, completing more full cockpit retrofits than any other dealer in the world. Besides its headquarters in Moline, Elliott has facilities in Des Moines, Iowa, and Eden Prairie, Minnesota.

“We are excited to begin our partnership with Greg Sahr and the leadership team of Elliott and look forward to capitalizing on numerous avenues of growth that they have identified for the business. Given Elliott’s rich legacy as a family-owned business; we are pleased that Wynn Elliott will retain an ownership position in Elliott in partnership with us.”

Elliott Aviation is an authorized service facility for Beechjet 400A/400XPs, as well as King Air, Hawker, Premier, and TBM models. Additionally, it holds authorized service center status for Embraer Phenoms and Legacy 450/500s, and is a Part 145 repair station for Bombardier Learjet and Challenger, Cessna Citation, and Dassault Falcon jets.