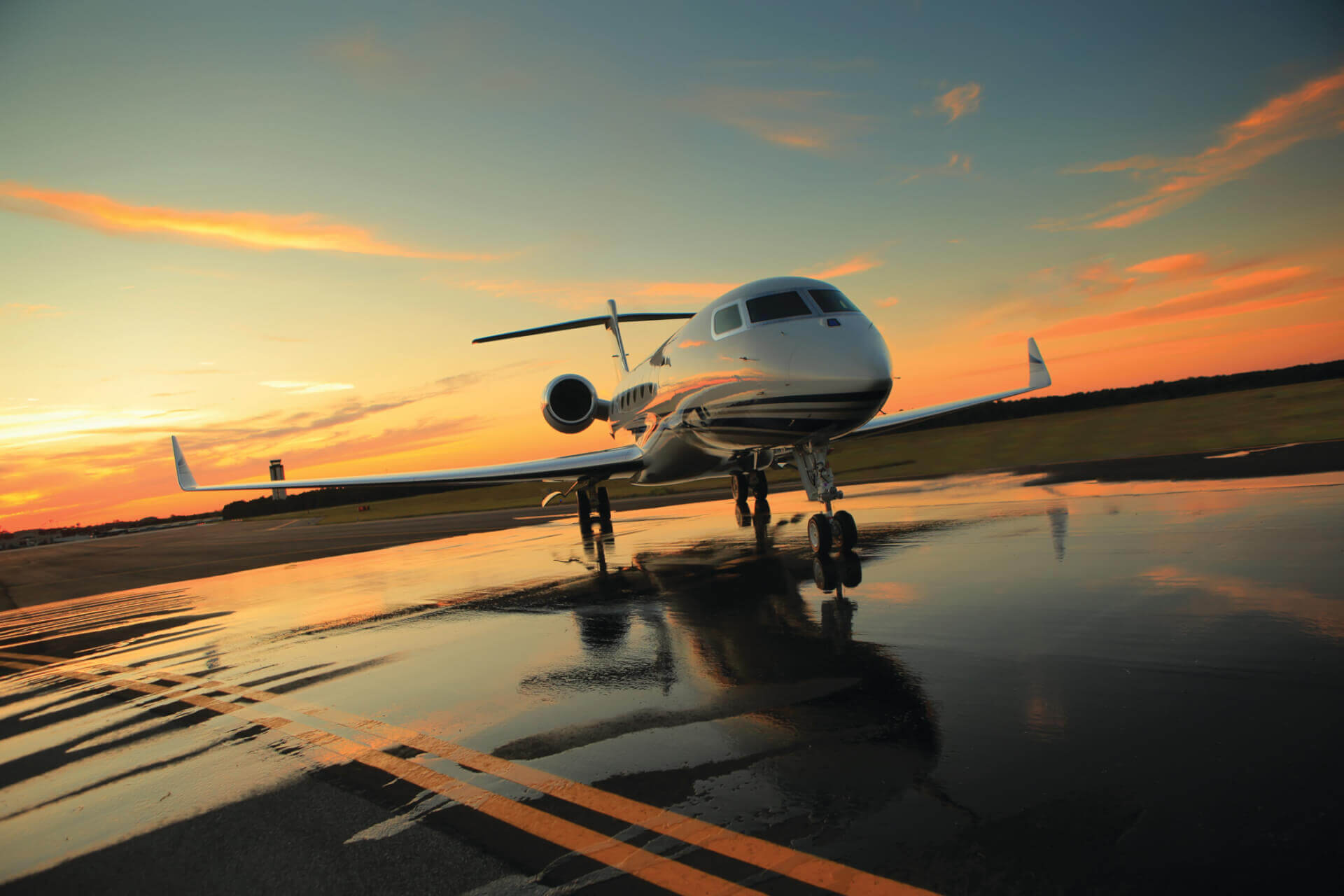 These, plus its Wyvern registration, put Priester among the elite 1% of private jet operators that hold all four of these universally respected ratings.

“Adhering to these definitive standards demonstrates our ongoing dedication to not just maintaining a strong safety culture, but continuously building upon it.”

Maintaining this certification verifies that safety management activities are fully integrated into operations and that a positive safety culture is being sustained.

It also renewed the ARGUS Platinum Rating, the highest level of the ARGUS Audit Standard.

“Everyone talks about the importance of safety, but we put actions behind our words,” says Andy Priester, Chairman and CEO.

“Meeting globally recognized standards of excellence increases passenger confidence and keeps us at the top of our game. We don’t say we’re the best. We prove our value.”