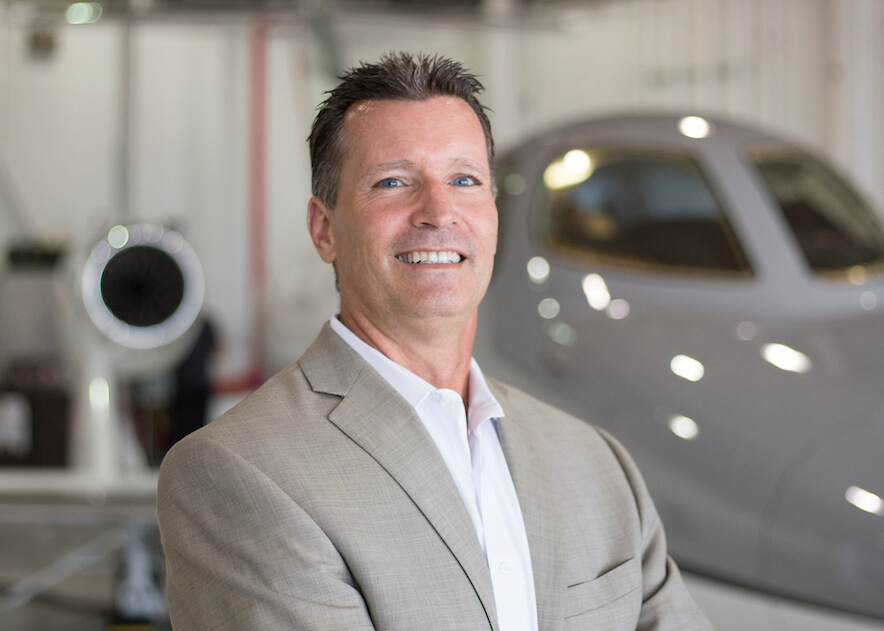 Today Priester Aviation has announced the hiring of Rich Ropp as President.

Ropp, a 30-year veteran of aircraft management and aviation sales, comes to Priester with the experience of opening the base location in his native St. Louis for Jet Linx Aviation.

In addition to serving as the company’s Base President of St. Louis, he was responsible for leading its growth as Vice President of Business Development and Aircraft Management Sales.

“Rich enhances our team as a proven leader and developer of talent,” says Andy Priester, Chairman and CEO of Priester Aviation.

“We pride ourselves on the level of service we deliver to our clients daily, and the relationships we’ve built with industry professionals to ensure that.

“Rich’s experience and dedication to that commitment will continue to benefit our clients and the company.”

Ropp takes over the role of President most recently held by Andy Priester before his ascension to the Chairman position in late 2021.

Andy Priester is the third generation to lead the company founded in 1945 by his grandfather, George.

“Joining a company with such a foundation and history of success is a great honor,” says Ropp.

“Priester is an aviation company with a legacy that lives up to its values.

“The experience of its team and longevity with the company is a testament to the excellence Priester delivers.”

In addition to his tenure at Jet Linx Aviation, Ropp served as National Sales Director at Jet Aviation, where he was the single point of contact for major clients and flight departments to the global platform of services.

His experience includes driving aircraft management and jet card membership, as well as developing and executing strategic plans, and building up teams.