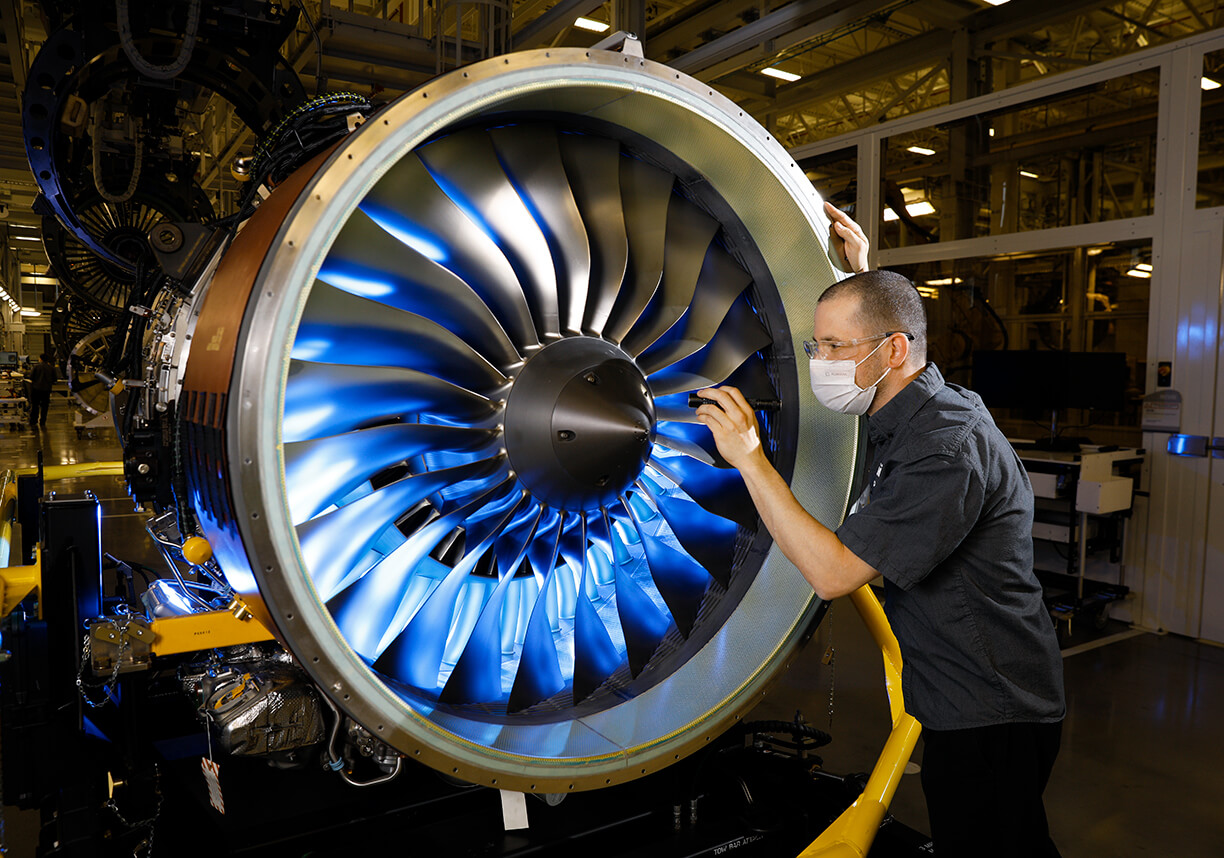 Pratt & Whitney Canada announced today that its PW800 engine program has reached a key milestone with the Type Certification of its PW812GA engine by Transport Canada Civil Aviation.

Gulfstream Aerospace Corp. announced in October 2021 that the PW812GA was selected to power the Gulfstream G400 business jet.

“We worked closely with Transport Canada to create an efficient and thorough certification process that successfully led us to this point,” said Maria Della Posta, president, Pratt & Whitney Canada.

“When it enters into service (EIS), the G400 will be the third Gulfstream aircraft to rely on our PW800 engine family.

“We are gratified by the steady progress the PW800 engine family has achieved based on its ability to deliver a new level of performance and efficiency to the large cabin business aircraft class.”