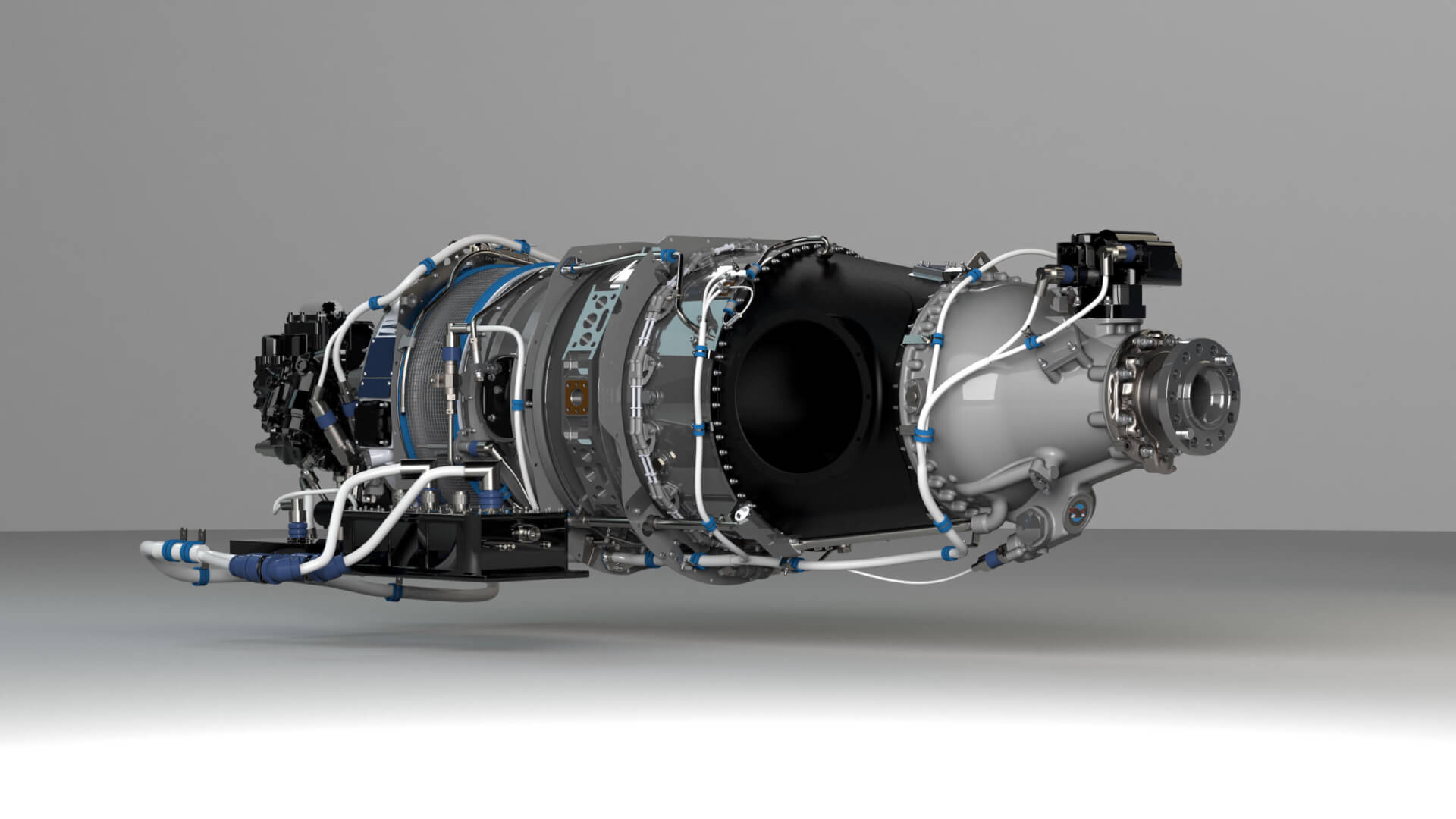 “The popularity of the new PT6E-67XP-powered PC-12NGX aircraft among buyers of turboprop business aircraft has brought us to 15,000 hours in a little more than a year since it was launched in October 2019,” said Nicholas Kanellias, vice president, General Aviation, Pratt & Whitney Canada.

“As the first engine in General Aviation to feature a dual-channel integrated propeller and engine control system, the PT6E-67XP engine is a key, new feature of this impressive and top-selling aircraft in the marketplace.

“It’s another chapter in the PT6 engine family’s long history of driving rapid, fundamental change and innovation in the industry.”

The PT6 E-Series engine was awarded the 2020 Laureate in the Business Aviation – Propulsion category as part of Aviation Week Network’s Annual Laureate Awards.

“In as much as milestones are important to show the rapid progress of the engine, it’s really been the feedback we’re receiving from our customers that is most gratifying,” said Kanellias.

“Our Airtime customer blog recently featured an article on a new PC-12 NGX owner/pilot who reported that he enjoys the flying experience so much that he’s flown twice the number of hours he initially expected to.

“That’s a great testament to our propeller and engine control system and how it elevates the entire piloting experience.”