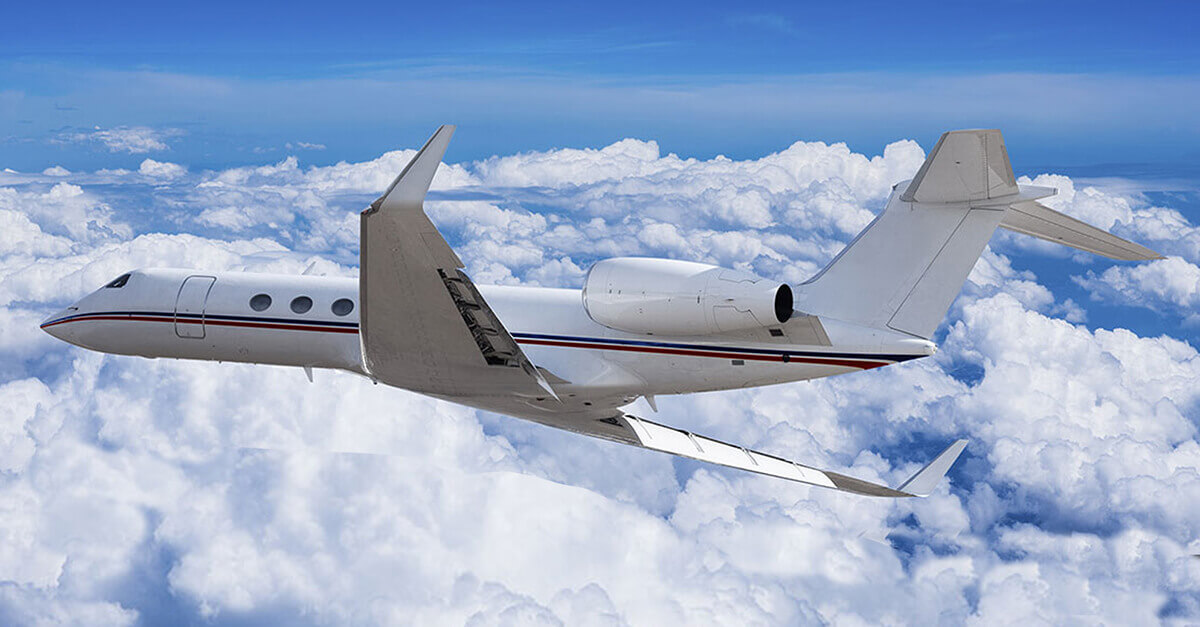 The numbers are in, and they paint a grim picture of the COVID-19 pandemic’s impact on international business aviation travel, with the repercussions expected to last for some time to come.

Business aviation departures from Europe were down by 34% in March 2020 over the same period last year, according to an April 2 summary by WingX Advance. Overall, there were 17,800 fewer flights flown month on month, with the decline accelerating to nearly 50% toward the end of March compared to 2019.

Declines in Europe were driven by a 70% decrease in business aviation flights in Italy over March 2019, a 43% decline in France, a 30% drop in Germany and a 23% decline in the United Kingdom. Sweden was a lone bright spot, with business aircraft flights posting a 1.3% increase over March 2019 totals.

Switzerland’s Geneva Airport and Paris-Le Bourget Airport and Nice Côte d’Azur Airport saw the largest declines in business aviation activity for March, with each reporting drops of at least 35%. Among leading airports, London’s Biggin Hill reported the least impact, with its March activity down by just 1%.

North American business aviation flight activity was down by just under 30%, according to the WingX summary, while Asia and Europe saw declines of closer to 35%.

Comparing the current situation to the effects from the 2010 Eyjafjallajökull volcano eruption, “only with much longer and more severe consequences,” WingX managing director Richard Koe said his company expects a “trough” in flight activity for April. He also raised the possibility that some countries could even “completely shut down” their airspace to all civil flight activity.

“With an optimistic outlook for ending virus containment, we might see renewed demand for flights by the summer, at which point business aviation might have a window of opportunity to meet pent-up demand while the airline capacity is still parked,” he added.