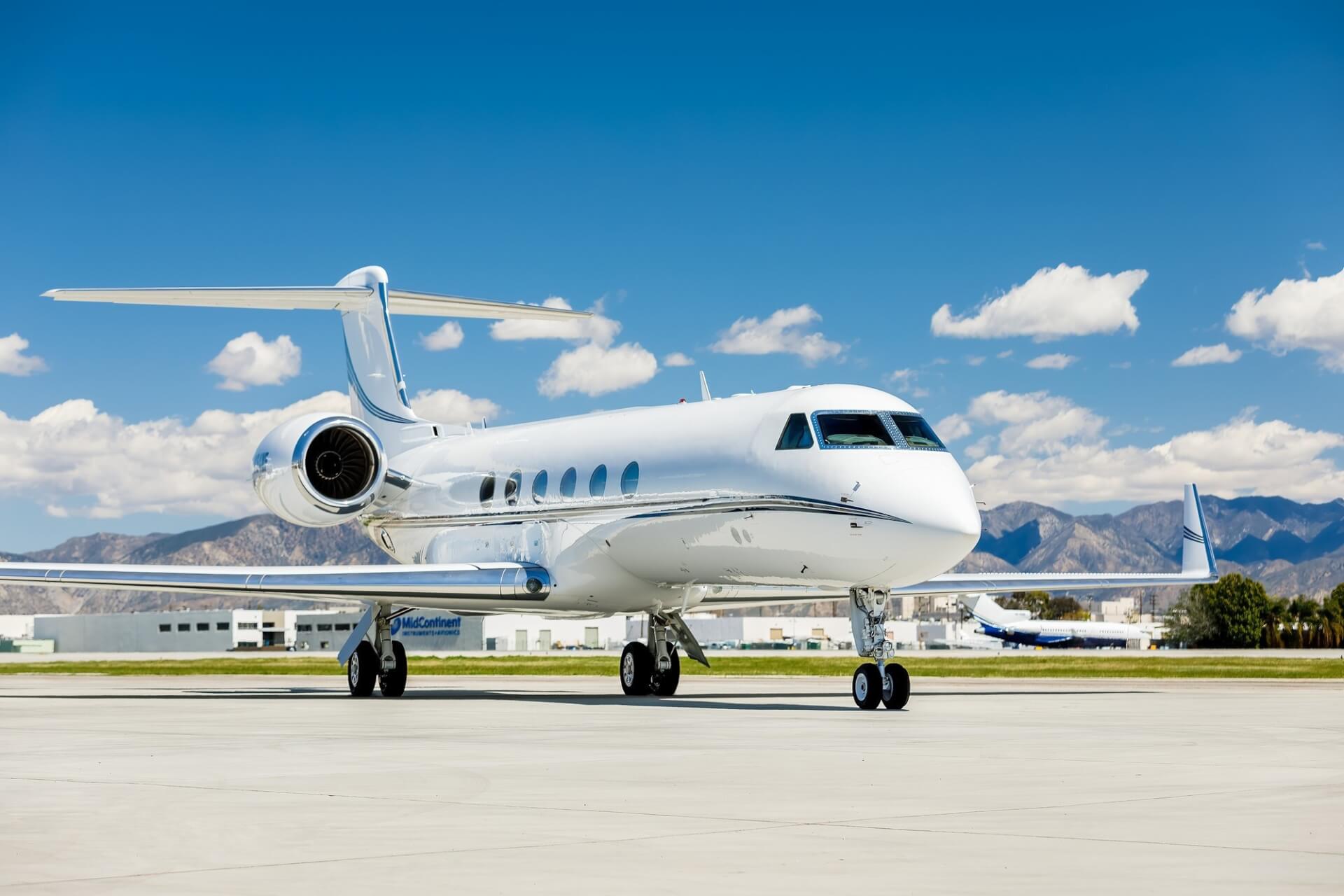 Planet Nine Private Air (“Planet 9”), the Van Nuys, California based private charter operator and aircraft management company, marks its second anniversary today, June 24. Celebrating ‘virtually’ with many of its 69-strong team working from home, Planet 9 is pleased to reflect on an extremely positive year, in which it significantly boosted its client base through an expanded portfolio of aircraft available for charter.

Over the past 12 months Planet 9 has added one Gulfstream G550 and two Gulfstream GVs to its managed fleet, the most recent GV coming on to its Part 135 operating license this April.  The latest Gulfstream additions complement a Gulfstream G650 and Bombardier Global 5000, plus Planet 9’s own five Dassault Falcon 7Xs.   All ten aircraft are available for charter.

“It has been terrific to widen our expertise in the ultra-long-haul charter market with a new type and bolster our professional team with new flight crew and ground personnel,” said P9 Co-founder and Business Development Director Matt Walter. Supporting the fleet expansion, Planet 9 has added nearly 20 employees, with new recruits taking sales, marketing, operations, finance, and flying roles.

“Our most rewarding operational work, as a company, reflected our ability to respond in the teeth of the pandemic,” Matt added.  Highlights included the partnering in March with Michelin-style US full service inflight caterer, Level 8 Private Dining, to provide meals for hospital workers in Los Angeles and New York.   Planet 9 bulk-purchased face masks from California’s online home care and lifestyle brand Parachute, with each sale donated to charities, with surplus supplies dispatched to charities and shelters at its primary Van Nuys and Teterboro, NJ bases.    And, in a race against time, just before borders closed on March 20, Planet 9 operations hastily engaged with authorities on both sides of the Pond before dispatching a flight for an anxious mother-to-be from London Stansted, UK to Cleveland, Ohio.  (She had learned her surrogate was booked to deliver the baby by C-section, the following day.)

Planet 9 was also one of the first private charter companies to fly into Tahiti during the crisis.

Moving into its third year, Planet 9 hopes to add more Ultra Long-Range aircraft to its managed fleet; expand its number of partnerships and “increase market share.”   It will do this through attaining widening loyalty from new clients, including those “who may not have flown privately before but have the discretionary spend, considering this health-conscious new world,” said Matt Walter.

Planet 9 is headquartered at the iconic Van Nuys Airport in Los Angeles, California and also maintains a presence in New York and London.  It flies corporations, family offices and UHNWs from the West and East Coasts of the USA to destinations including Europe, Russia and the Middle East.  It is led by a highly experienced team of aviation professionals and utilizes a ‘floating fleet’ model.