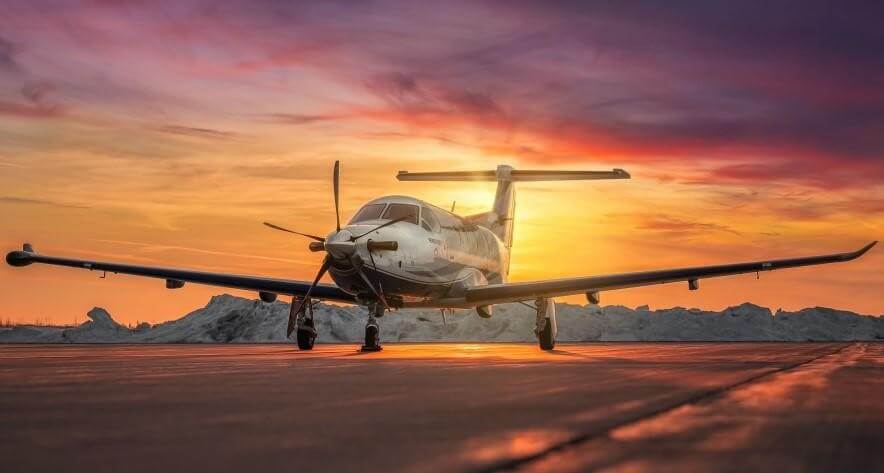 Hansueli Loosli was elected as the new Chairman of the Board of Directors at the Pilatus Annual General Meeting.

Having served as Chairman of the Board of Directors for over 15 years, the 76- year-old will hand over to his successor, Hansueli Loosli.

The latter has served as Chairman of the Board of Directors of Coop and Swisscom and was awarded the “Entrepreneur of the Year” prize, among others in the past.

He has already been inducted and will take up his duties at Pilatus with immediate effect.

Moving forward, Oscar J. Schwenk will continue as Honorary Chairman and Chairman of the Board of Directors of subsidiary Pilatus Australia Pty Ltd, thus remaining with the company as a whole – once Pilatus, always Pilatus!

Martin P. Furrer, member of the Executive Board and Partner of Baker & McKenzie Zurich. The 56-year-old is one of the leading lawyers in his areas of expertise.

Mario Rossi, 60, was elected as a further member. He worked for Swisscom for over 20 years in various functions. Most recently, he was Chief Financial Officer with this Swiss telecommunications company.

Dominik Burkart, who previously served as a member of the Board of Directors, did not stand for re-election. He will continue to back Pilatus as a shareholder.

Oscar J. Schwenk on the new line-up: “I am delighted to have won Hansueli Loosli, an extremely experienced Chairman of the Board of Directors, for this most important office.

“The other two members are well-known business leaders too, and the know-how they bring with them make them ideal additions.

“Our Board members and investors will support and continue to drive forward our strategy as an independent Swiss aircraft manufacturer.

“Together, our goal is to strengthen Pilatus’ market leadership position even further and sustainably safeguard the 2000+ jobs at our site in Stans.”