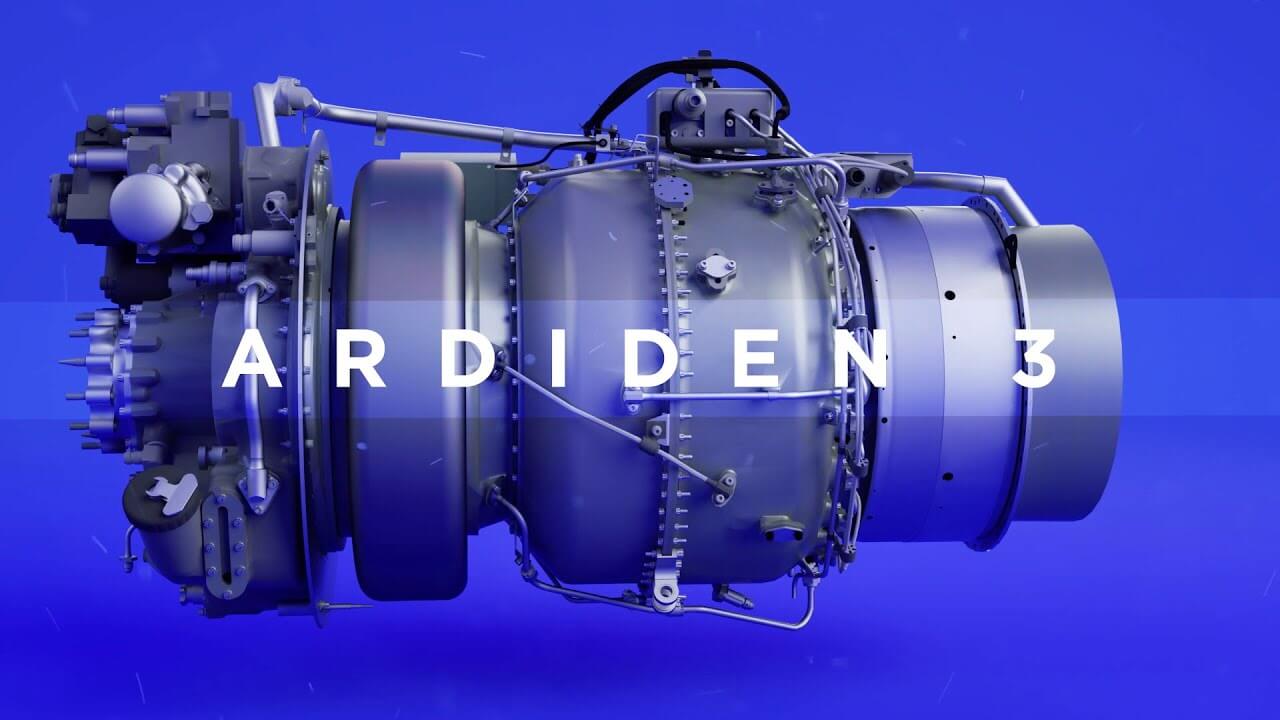 The Italian aircraft and engine-parts manufacturer Piaggio Aerospace and the French company Safran Helicopter Engines have announced today that they signed a Letter of Intent to cooperate on the production of the Ardiden 3 aeroengine family.

The agreement covers the manufacture of critical parts for the variants of the Ardiden 3 family, both for turbopropulsor (Ardiden 3TP) and helicopter applications.

Piaggio Aerospace and Safran Helicopter Engines already collaborate on the RTM322 and Aneto engine families, for the production of hot section parts of the engines.

With two EASA-certified models, the Ardiden 3 features a remarkably compact modular architecture, a best-in-class power-to-weight ratio and a low cost-of-ownership.

Florent Chauvancy, Safran Helicopter Engines EVP OEM Sales Commented: “We are proud to enlarge the collaboration with Piaggio Aerospace as a partner for our Ardiden 3 engine.

“Particularly with the Ardiden 3TP, we are committed to deliver a 100% European engine featuring high levels of design maturity and competitive operating and maintenance costs.

“It will be designed, built and supported by highly-experienced teams using state-of-the-art industrial capabilities in Italy, Germany, Spain and France.”

Vincenzo Nicastro, Extraordinary Commissioner of Piaggio Aerospace Commented: “Our Engines business unit, with its highly qualified personnel and vast client portfolio, represents an excellence of the aerospace industry, both in the civil and defence sectors.

“Joining the Ardiden3 program and the Ardiden 3TP European team is of strategic value for Piaggio Aerospace: I am sure  the company will be able to bring its expertise on this new engine and to all its future applications”.