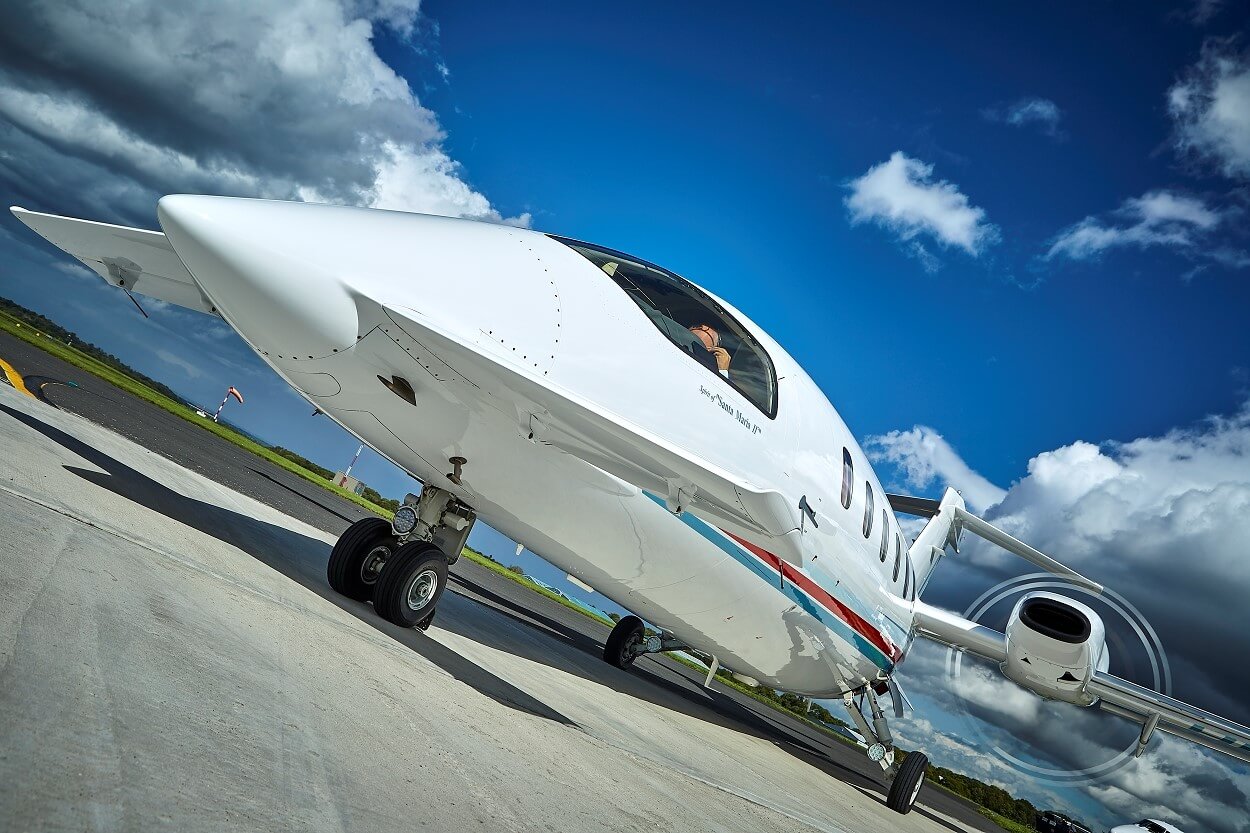 While the process of finding a new owner for the company is proceeding according to plan, a new order arrives for Piaggio Aerospace from the United States: today the airplane manufacturer announced that a sales agreement for one new production P.180 Avanti EVO has been signed with Mid-South Services, Inc., a company with headquarters in Clearwater, Florida.

Scheduled for delivery in the first half of next year, the aircraft, intended for private and commercial use, will feature a 7-seat corporate interior and an extended range supplemental fuel tank.

Astonjet adds a Falcon 7X to its fleet of private jets