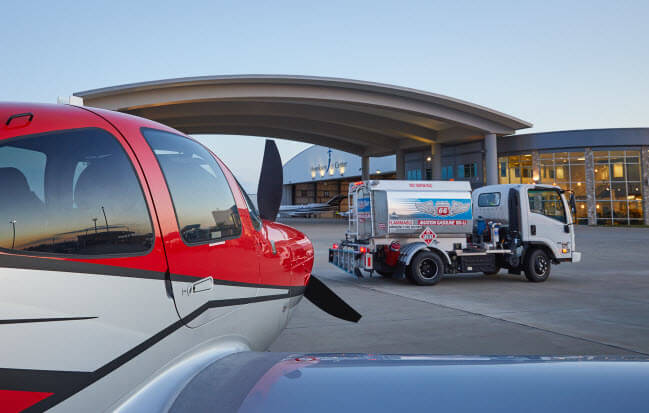 Phillips 66® announced today that it plans to reconfigure its San Francisco Refinery in Rodeo, California, to produce renewable fuels. The plant would no longer produce fuels from crude oil, but instead would make fuels from used cooking oil, fats, greases and soybean oils. This conversion is expected to reduce the plant’s greenhouse gas emissions by 50%.

“For the better part of a century, Phillips 66 Aviation has propelled the aviation industry forward through innovative fuels that meet industry demands. This conversion is part of our response to the growing demand for high quality, lower carbon, cleaner-burning fuel and increased interest in sustainable jet fuel,” said Lindsey Grant, Manager, General Aviation, Phillips 66. “We are committed to supplying the products needed to satisfy consumer demand today and tomorrow.”

If approved by Contra Costa County officials and the Bay Area Air Quality Management District, renewable fuels production is expected to begin in early 2024. Once reconfigured, the facility will no longer produce, transport or process crude oil products including gasoline or conventional diesel fuel.

Phillips 66 is moving forward in the energy transition to manufacture, transport and sell products in a safe and environmentally responsible manner. Since 2015, the company has invested approximately $7 billion in environmental protection projects and sustaining capital. The company uses energy and resources efficiently, invests in research and development, and supports various habitat and conservation efforts. Read about these efforts and more in the 2020 Sustainability Report.