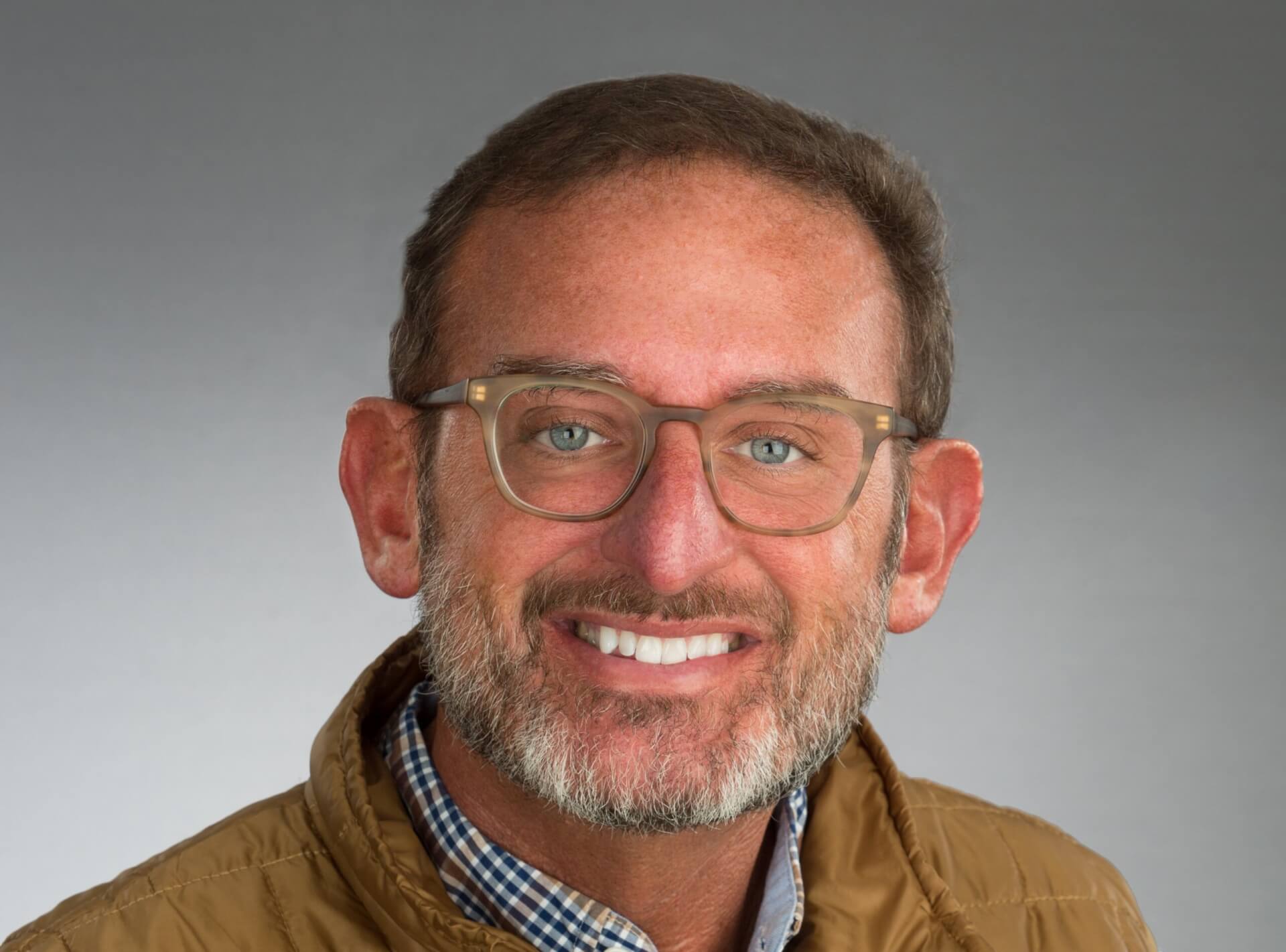 Duncan Aviation has announced that Phil Suglia is the new Vice President of Modifications and Completions at the company’s full-service facility in Provo, Utah.

In this new role, Suglia will be responsible for the Interior, Avionics Install, and Avionics Line teams in Provo, in addition to serving on the company’s Senior Management Team.

Suglia was previously located at Duncan Aviation’s facility in Battle Creek, Michigan, where he was responsible for

Duncan Aviation Regional Managers located throughout the world. Hired as a Line Services Rep in February 2000, Suglia has spent the last nearly 23 years of his career managing various teams and building a culture of quality and trust among Duncan Aviation team members and its clients in order to deliver the highest level of customer service and safety in the industry.

“As my own career has grown at Duncan Aviation, I’ve focused on encouraging team members to engage in both critical and creative thinking in order to resolve issues, and I’ve enjoyed supporting their personal and professional growth,” says Suglia.

“I’m looking forward to promoting and building the Duncan Aviation culture among our newer team members here at the Provo facility.

“We also have a great opportunity to strengthen relationships among the team members, focusing on the core values that have made Duncan Aviation so great, and also continuing to build the company’s reputation and customer base in the area and in the Western United States.”

He managed the FBO Line Services in Battle Creek and Kalamazoo for several years before taking on the role of Sales Manager at the Battle Creek location in 2009.

“Phil strongly believes in promoting teamwork, and one of the things he has enjoyed most about his more than two decades at Duncan Aviation is the relationships he’s built with team members, vendors, and customers,” says Executive VP/COO Chad Doehring.

“I am confident that our Interior and Avionics teams will flourish under Phil’s capable leadership, and I know our customers will welcome his knowledge and experience.”