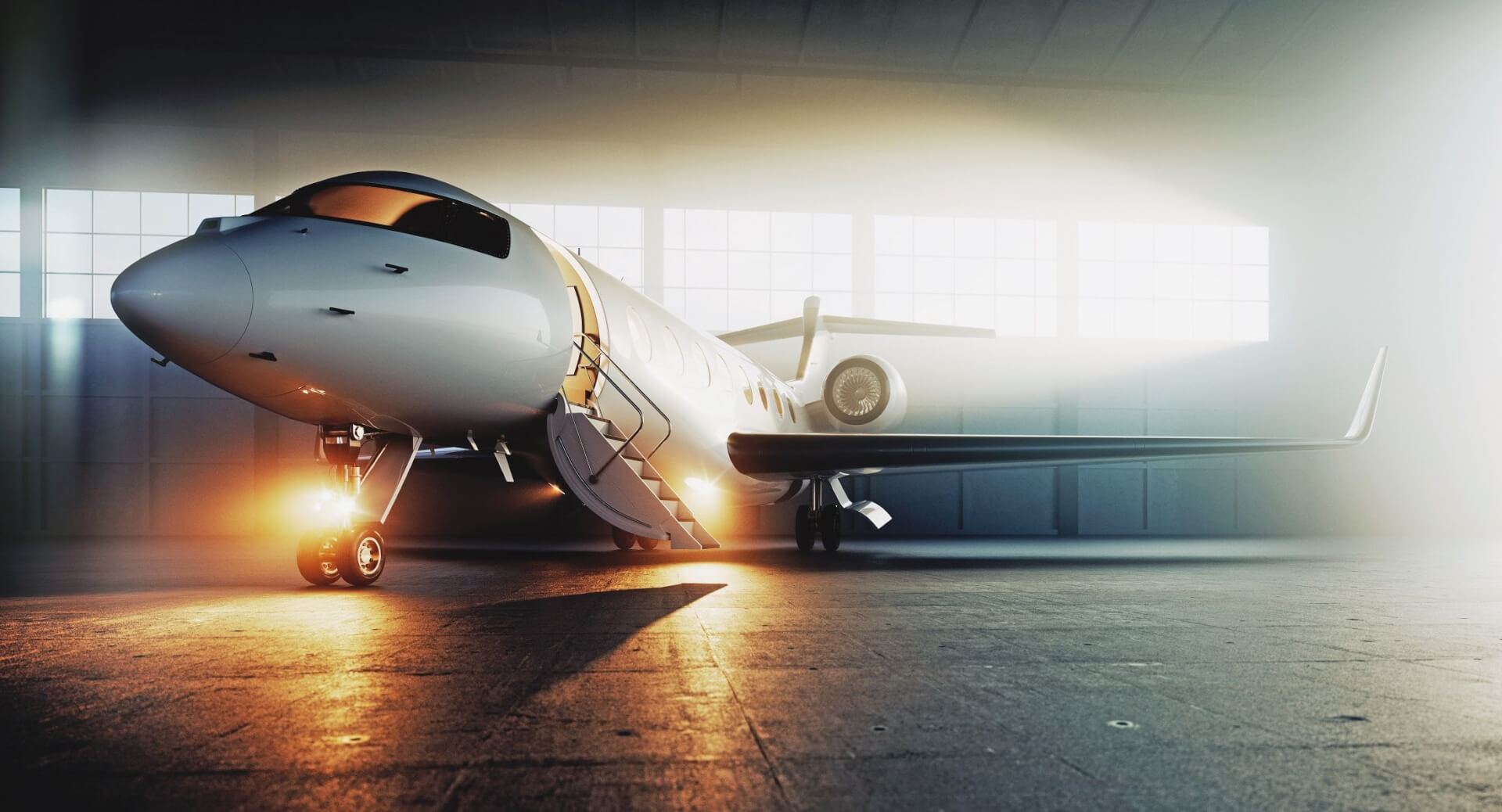 Kelly Bensimon, a “Real Housewives of New York” star turned Douglas Elliman real-estate agent recently noticed first-time flyers on her private flights to East Hampton and Boston. “All of the seaplanes were packed, and it wasn’t easy to charter a plane,” she told The Post.

Bensimon’s charter of choice, Blade, reported a 40 percent uptick in first-time flyers, according to a spokesperson. And, as more well-heeled New Yorkers choose to reside in the Hamptons and commute into the city, Blade has added weekday flights on their Hamptons to NYC helicopter route, plus a new commuter pass for $965 a month upfront, which gets subscribers discounted flights.

The obvious draws of private flying are plentiful: plush, spaced-out seating, tarmac entry, no security or check-in lines and, depending on the company, access to more than 5,000 airports rather than the 500 or so offering commercial flights — getting you as close as possible to your final destination.

But these days, the most decisive benefit of flying private is the lowered risk of coronavirus exposure.

A recent study by the consulting firm McKinsey found that a person comes into contact with various objects and people 700 times while flying commercial. On a private flight, however, “There are only about 20 touch points,” said Ron Silverman, chief business officer of XO, which provides private charters and individual seats on shared flights. The New York-based company has seen an 80 percent increase in first-time flyers over the past couple of months.

Denise Zippelli, 58, had safety precautions in mind when booking with Air Charter Service in May to travel from her winter home in Palm Beach, Fla., to her summer home in Baltimore. Her 60-year-old husband, Michael, had recently suffered a heart attack and emergency surgery, leaving him with a compromised immune system.

“My sister drove us to the airport [and] right onto the tarmac,” Zippelli said. “It put our minds at rest that my husband wasn’t going to be walking through an airport.”

In March, Adrienne Salyer was looking for a solution to safely transport her and her aging parents between their homes in Newport Beach, Calif., and Scottsdale, Ariz. The 54-year-old senior finance VP settled on a West Coast-based membership-only option called Set Jet.

Humans aren’t the only ones enjoying the luxurious benefits of private flights.

Jim Nelson booked a seven-seater from Houston to Colorado Springs, Colo., so his pregnant daughter would have minimal exposure to COVID — and his wife’s Scottish terrier, Watson, could tag along.  “Watson loves the place that we go to in Colorado Springs,” he said.

For some, furry friends are the sole reason for booking private.

“We didn’t want to drive,” the player told reporters. “But I told my wife this is already an expensive dog. My first time on a private jet, picking up a dang dog.”