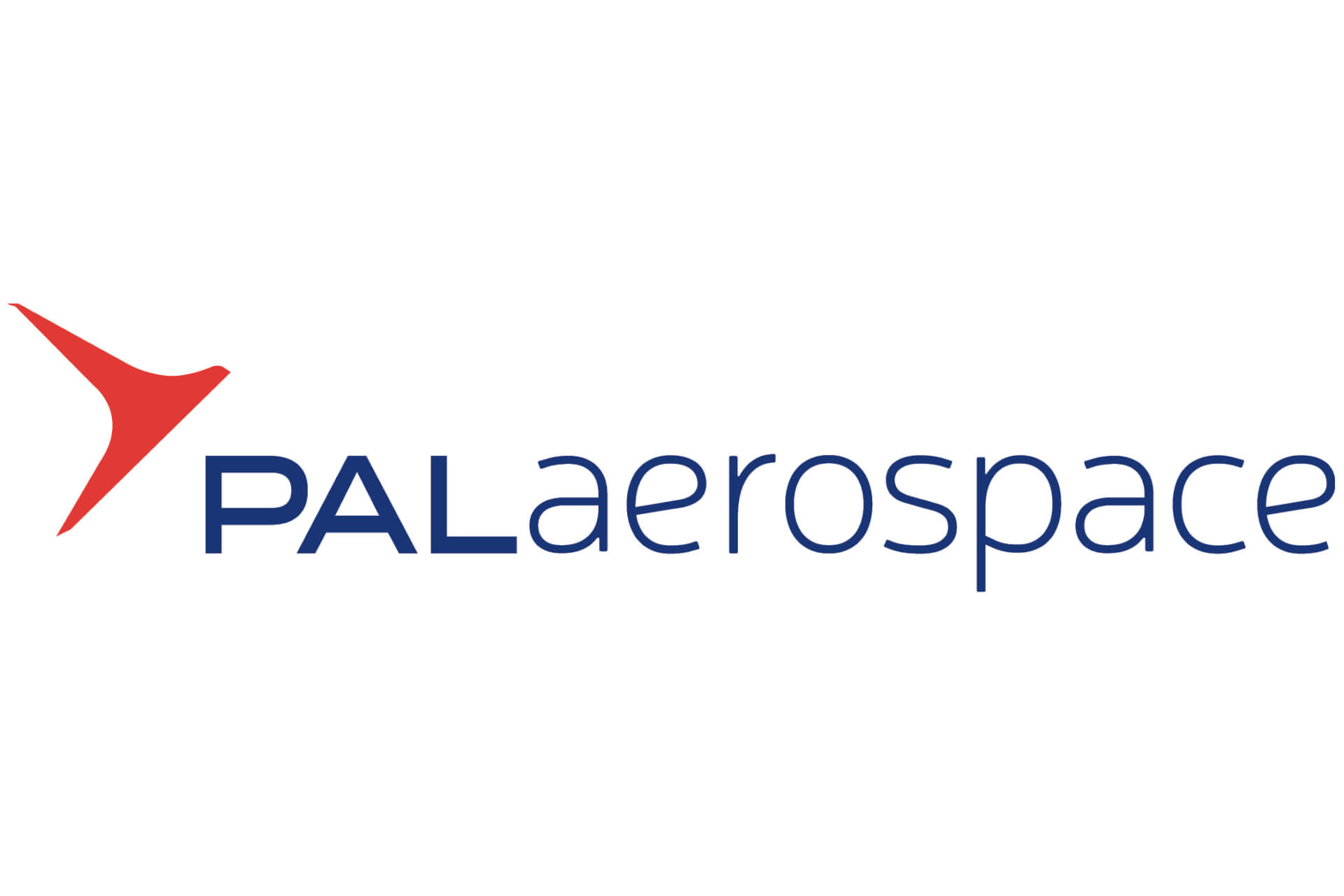 PAL Aerospace has announced that they have been awarded a contract for the continued provision of air ambulance services for the Province of Nova Scotia.

A part of the largest air ambulance service provider in Canada through the Exchange Income Corporation (EIC) family of companies, PAL Aerospace has been delivering fixed-wing air ambulance services, in partnership with EHS LifeFlight, under contract in the Province of Nova Scotia since 2000.

“Through the course of our work together, we have made extensive investments in technology training and interoperability to ensure we are offering the most consistent, reliable and safe medical transports possible.

“The collaborative approach we have consistently applied in the delivery of our services for Nova Scotia is a model for other Canadian jurisdictions to follow.”

“We are pleased that this highly successful partnership with PAL Aerospace will be continuing,” said Colin Flynn, Senior Manager of EHS LifeFlight.

PAL Aerospace’s partnership with EHS LifeFlight has been integral to the achievement of accreditation at the highest level for fixed-wing air ambulance services from the Global Commission on Accreditation of Medical Transport Systems (CAMTS).

PAL Aerospace and EHS LifeFlight have also invested significant engineering resources in the development of integrated patient handling systems to ensure the delivery of top-quality health services while improving patient care and safety, developed specialized neonatal and bariatric patient handling and care services, and have established a uniquely integrated and equipped facility which is hosted by PAL Aerospace at Halifax International Airport for fixed-wing, rotary and ground ambulance support.

“This award is particularly gratifying for PAL Aerospace given our deep roots and long history in the Province of Nova Scotia,” continued Mr. Trainor.

“Through our over 65 years of continual presence in the market, we understand firsthandthe vital importance of providing the best possible air ambulance service to the people of the province.

“We are honoured to have been again selected to deliver these essential services.”