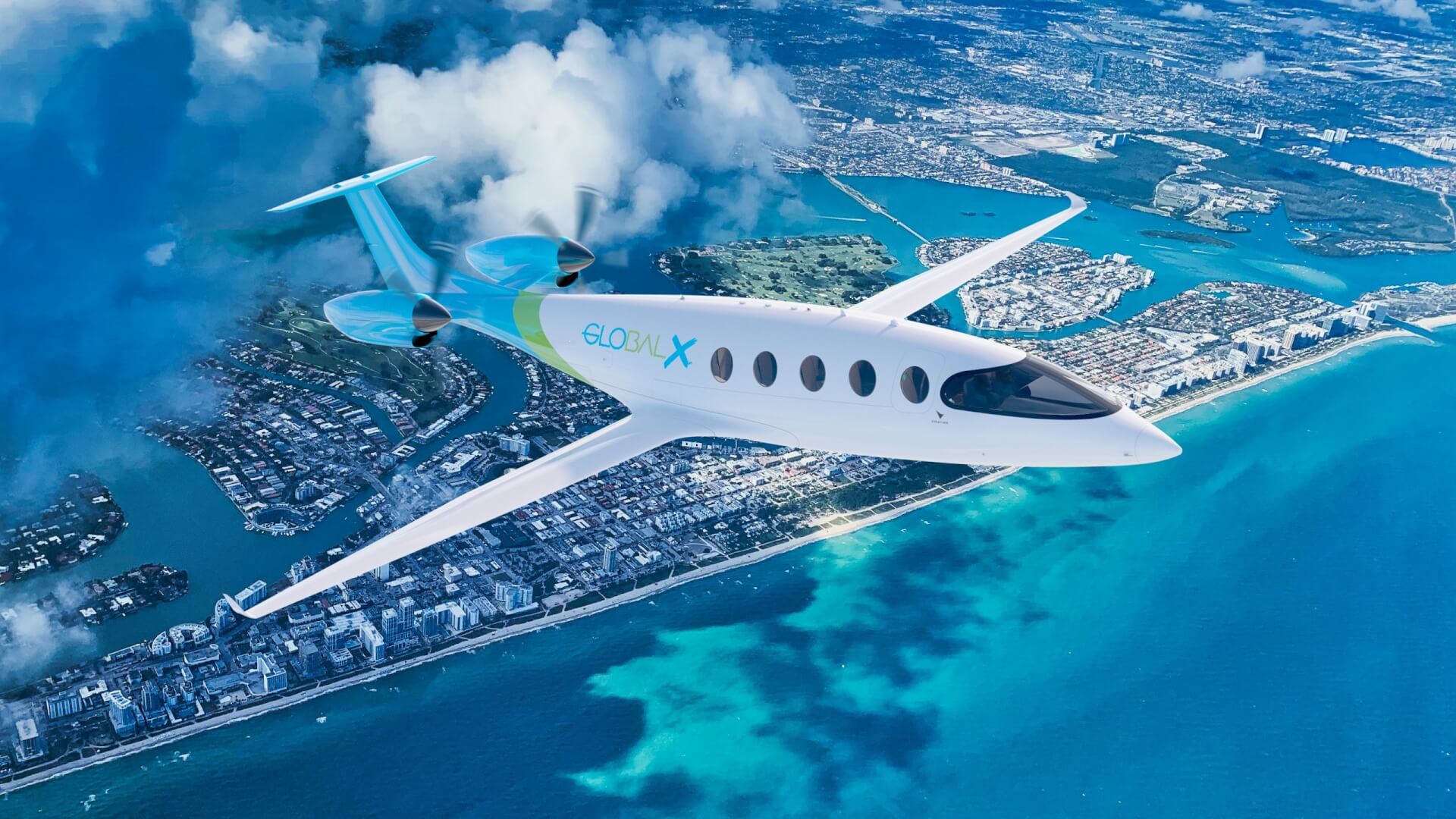 Eviation Aircraft, a manufacturer of all-electric aircraft, today announced that the order book for its world-leading nine-seater all-electric Alice airplane has passed a total value of US$ 2 billion.

This historic achievement marked the start of a new phase in the development of the Alice. Eviation is now focused on its certification program on the way to completing Entry into Service (EIS).

“Our order book passing the US$ 2 billion mark is a significant commercial milestone,” said Gregory Davis, President and CEO of Eviation.

“This success demonstrates that the Alice is leading the industry and meeting the market demand for zero-carbon flight.

“We are already seeing a growing clamour from passengers for sustainable aviation, matched by an increasingly robust attitude from regulators.

“By ordering the Alice, our forward-thinking customers are positioning themselves wisely for the future.”

The Alice, built from a clean-sheet design around all-electric propulsion, produces no carbon emissions and costs significantly less to operate per flight hour compared to light jets or high-end turboprops.

The aircraft is also quieter than combustion engine aircraft, allowing more flights into cities and communities where noise is a factor.

Together, these developments promise to usher in a new era of low-cost point-to-point travel, reshaping the commuter and regional air market.

“The aircraft is capturing the hearts and minds of the marketplace with its beautiful design, low operating costs and carbon zero footprint.

“The Alice will not just protect the planet but also create a more enjoyable flight experience for passengers.

“Considering the environmental and fuel cost challenges facing conventional airlines, incorporating the Alice into our customers’ fleets will give them a significant competitive advantage.”