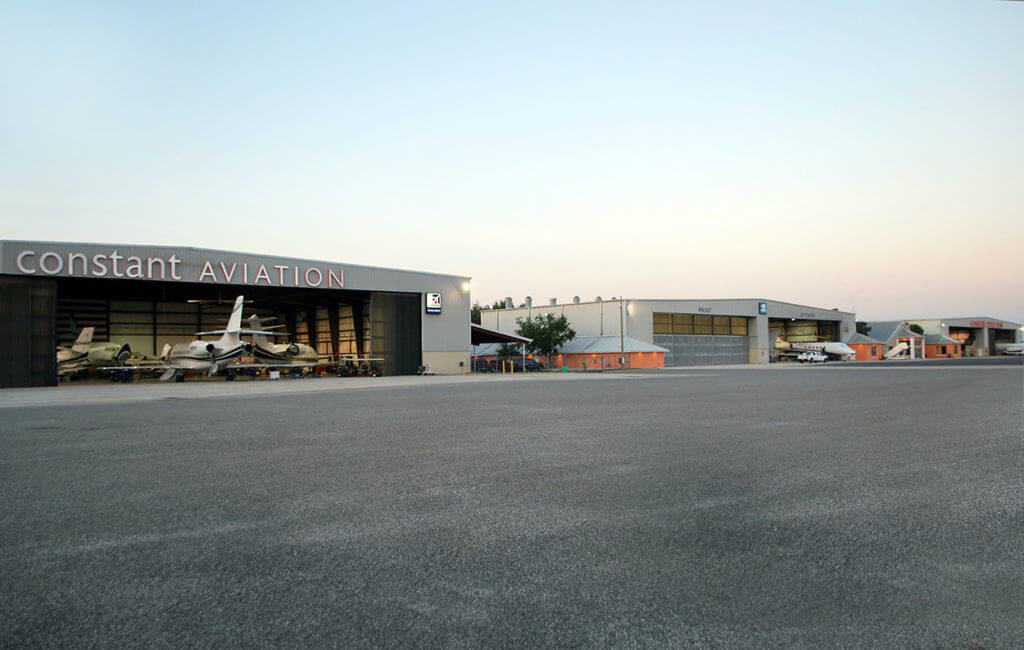 Nextant Aerospace today announced that it is opening a new office at Orlando Sanford International Airport on the Constant Aviation campus.

The action comes in response to increased demand for specialized aircraft engineering, design, drafting and analysis for all aspects of aircraft modifications and upgrades in the southeastern U.S.

“Nextant Aerospace is a global leader in aircraft and component remanufacturing and servicing, and has been a key provider of unmatched engineering service solutions to the private aviation industry,” said Mark O’Donnell, Nextant Aerospace’s Executive Vice-President.

“The opening of a dedicated Nextant office at Orlando Sanford will allow us to serve more customers in a part of the country with an abundant number of aircraft that will benefit from our offerings.”

The presence of additional Nextant Aerospace staff on the ground at Orlando Sanford will have further benefits, including much faster turnaround time for aircraft in need of avionics system engineering, structural engineering, design and drafting, aircraft and part certification, product support and services.

Those with expertise in those areas are encouraged to apply at www.nextantaerospace.com/careers.

“Having the capabilities of Nextant and Constant Aviation, functioning as a seamless platform, allows us to perform more jobs completely in-house, without costly and inefficient outsourcing resulting in enhanced quality and far quicker turnaround for aircraft owners.”

Constant Aviation, along with the Nextant division, is in the process of growing its existing team of 115 at Orlando Sanford by 50 employees this year.