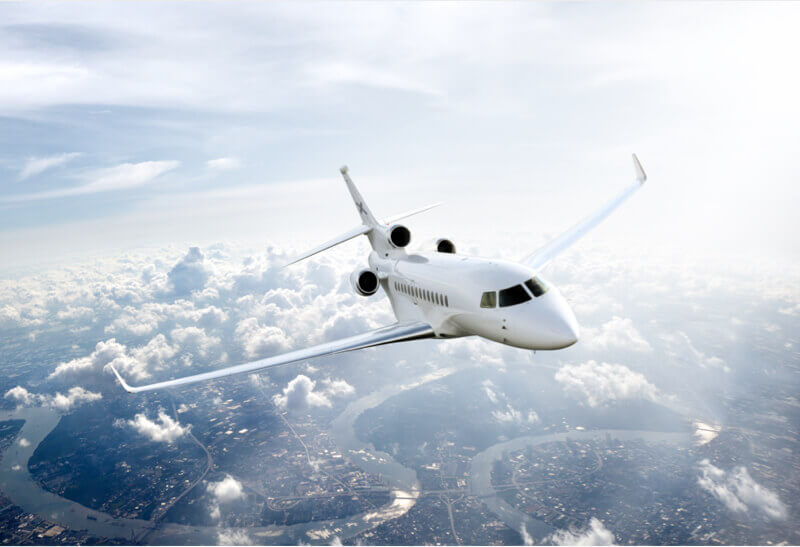 Private jet travelers plan to fly more in 2022 than 2021, according to a just-released survey of subscribers to Private Jet Card Comparisons, an online buyer’s guide which helps consumers find the best private aviation solutions for their unique flying needs.

Most cited the convenience of private flying, poor airline service, connectivity, and Covid concerns as reasons to keep flying privately.

“Given what is happening with the airlines’ lack of flights and requirements to fly, the additional cost of private flying keeps getting more and more reasonable,” said one respondent.

A new private flyer since Covid noted, “We are a family of five with three children under 12. There is just no comparison to how pleasant it is to fly privately.

“Private aviation has proven its value to both new and existing customers. It’s sticky. and there are no signs demand is letting up,” said Doug Gollan, Founder and Editor-in-Chief of Private Jet Card Comparisons.

While the industry outlook is strong, it’s not all rosy for individual providers.

Delays and other service issues caused by industry supply chain issues, labor shortages, and too much demand raised the ire of many customers.

44% of respondents said they had suffered delays or cancelations in the past six months as record demand stressed the private aviation infrastructure.

“While flyers are committed to private aviation, they are not necessarily committed to their current providers,” noted Gollan.

“As providers have sought to adapt to the new normal, they have been changing their program rules and policies.”

“The result is more private jet flyers are keeping their eyes open to what else is in the market,” said Gollan.

Typically, jet card and membership programs claim renewal rates of over 90%. However, only 54% of respondents say they plan to renew with their current provider this year.

Yet, it’s not completely bad news. Only 13% say they are “likely” to leave their current provider, although that number was 19% among flyers who had delays.

34% are looking for a backup private jet company, including 41% who had service issues.

Only 5% say they don’t plan to buy or renew a membership or jet card this year, although 18% say they are considering full or fractional private aircraft ownership.

“Despite challenges, it’s like the Billy Idol song, when it comes to flying privately, ‘They want more, more, more,'” added Gollan.

Respondents spent an average of $134,672 on private flights over the past six months.

A full-year subscription to Private Jet Card Comparisons, for consumers, including a custom analysis and 1-to-1 support, is $250.

The survey was conducted via email between January 27 and February 18, 2022 and generated 452 responses.