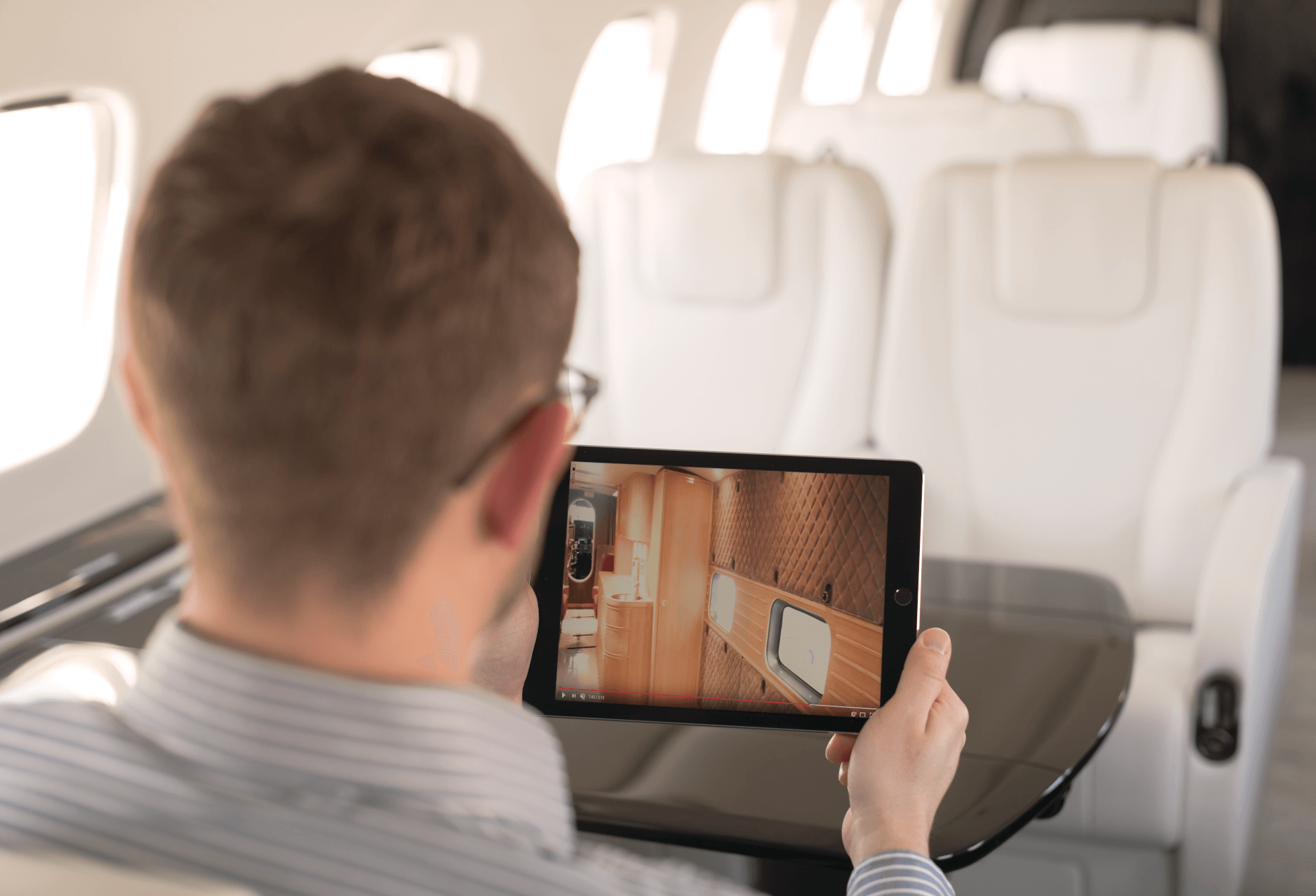 London. According to a new report from Valour Consultancy, the arrival of new low earth orbit (LEO) satellite in-flight connectivity (IFC) solutions will help propel the number of connected business aircraft to just over 27,000 by 2031.

The report – “The Market for IFEC and CMS on VVIP and Business Aircraft” – shows non-geostationary satellite orbit (NGSO) based systems (excluding those with legacy Iridium satellite phones) accounting for about 14% of the IFC terminal installed base by 2031.

“Since the last iteration of this report was published in 2020, SpaceX and OneWeb have made huge strides with the former signing up its first business aviation client for Starlink and the latter securing two industry heavyweights as distribution partners in Gogo and Satcom Direct” said report author, Craig Foster.

“New flat panel antenna technology is maturing nicely too, and it looks likely that those mid- to light jets not in reach of an air-to-ground (ATG) network will finally be able to benefit from high-speed, global connectivity by the middle of the decade” he continued.

“It is not uncommon for business jets to have more than one connectivity system installed, especially bizliners and large cabin jets,” said Foster.

“This often involves fitment of ATG paired with satellite connectivity, or a low-bandwidth L-band solution installed as a back-up to a higher capacity Ku- or Ka-band system.

“That being said, most satellite operators are now committed to a multi-orbit and coverage expansion strategy, meaning redundancy will increasingly be offered via a single terminal capable of switching between LEO, medium earth orbit (MEO) and geostationary (GEO) satellites, which could start to limit the appeal of dual provisioning later in the forecast period.”

The growing uptake of IFC solutions that enable faster transfer of data on and off the aircraft and a growing expectation for uncompressed 4K, 8K, and Dolby Atmos encoded content has also led to increased interest in new forms of wireless network protocols.

“The likes of Latecoere and Spectrum Networks are positioning themselves to be the leading providers of on-board Li-Fi, which is incredibly fast, can deliver multi-Gbps speeds at low latency and is significantly more secure than other wireless technologies” concluded Foster.

“As such, it could become a key part of future in-flight entertainment (IFE) and cabin management system (CMS) design, a market that we predict will be worth some $10 billion over the course of the next ten years.”