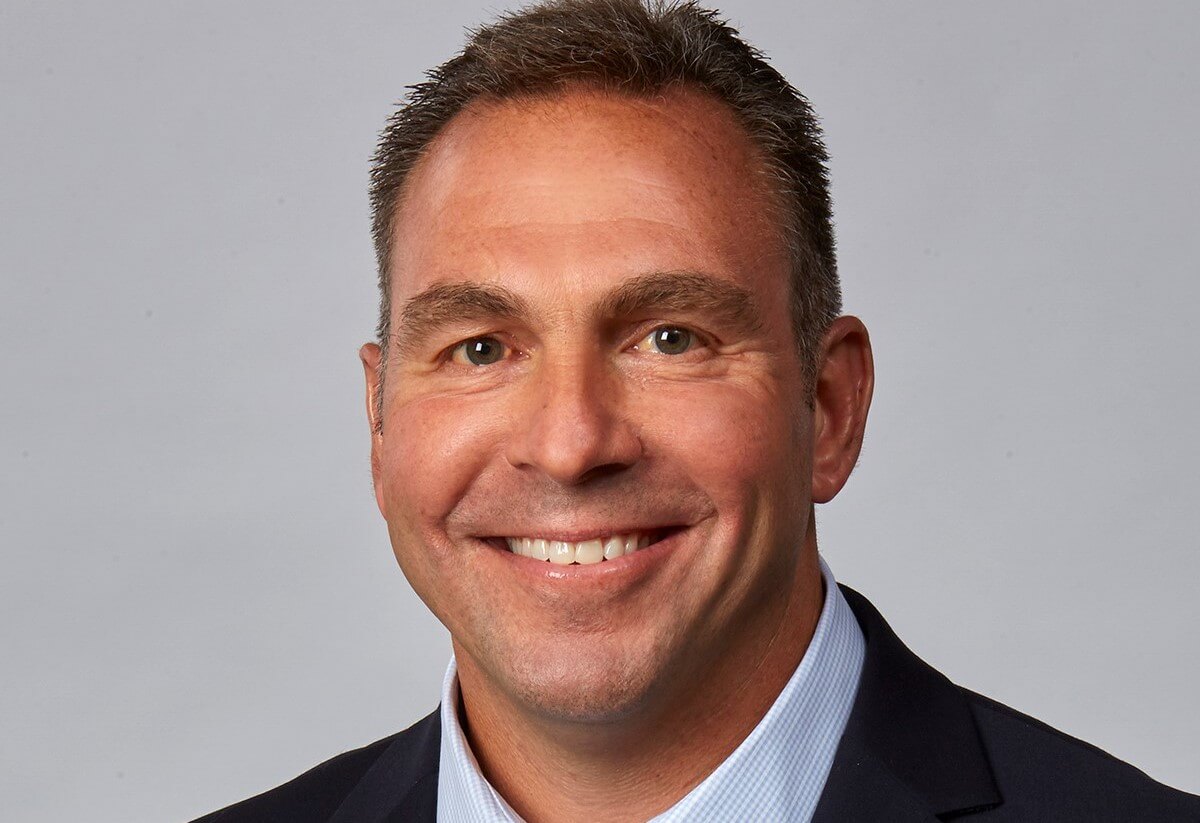 Brunk’s 27-years with Collins Aerospace has included leadership roles of increasing responsibility. Most recently he served as vice president and general manager for the Communication, Navigation & Guidance Solutions portfolio for the company’s Mission Systems business. In this role, Brunk oversaw a broad portfolio of military applications and solutions, ranging from communication and navigation, to actuation and guidance, and health and fuel sensing systems.

Brunk also served as vice president and general manager for Airborne Solutions, where he oversaw the avionics and flight deck solutions for military fixed-wing aircraft and helicopters.