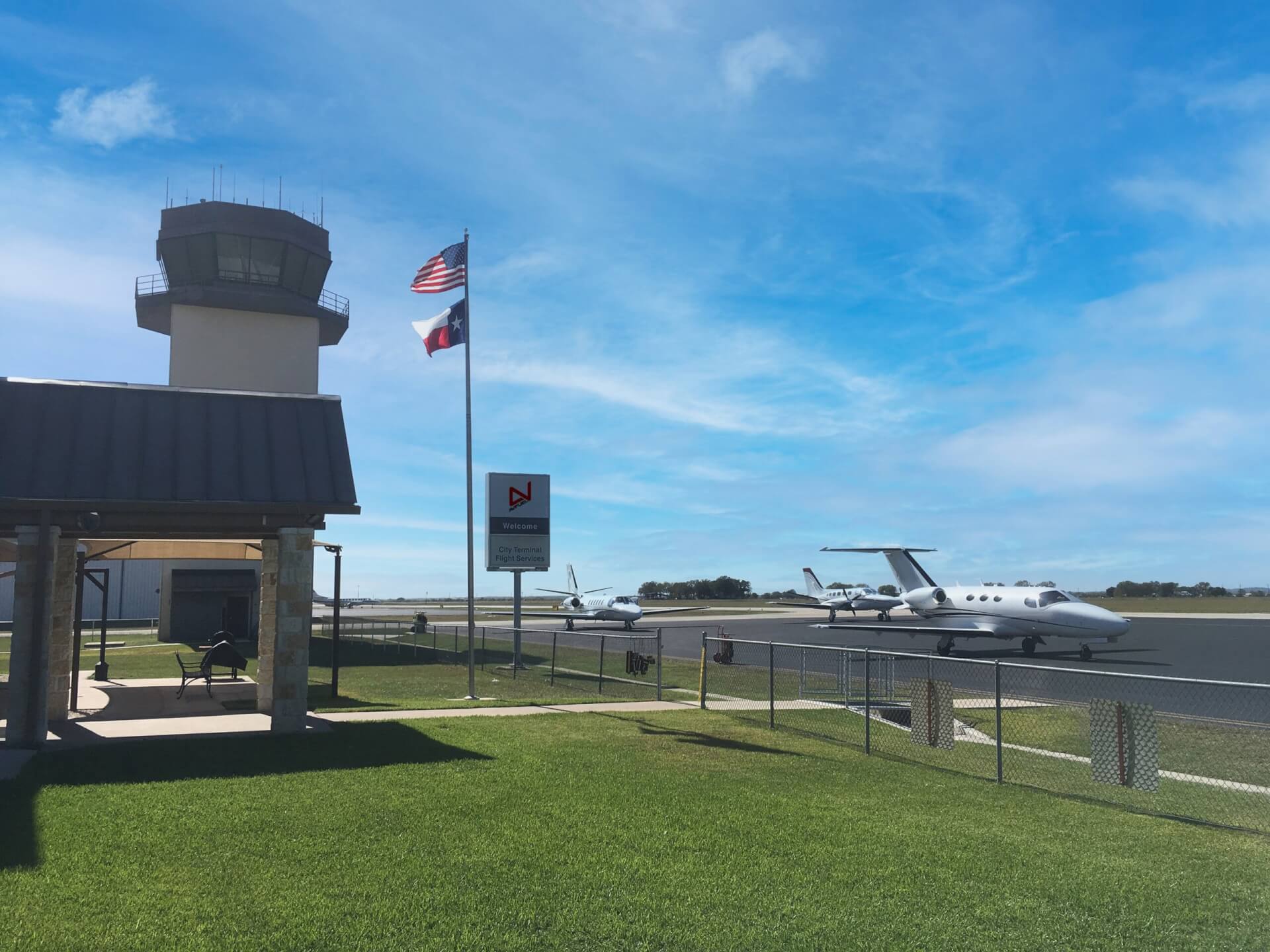 “We welcome City Terminal Flight Services to the Avfuel Network and are pleased to connect our flight department customers with an efficient gateway to one of the country’s fastest growing regions,” said Mark Haynes, Avfuel’s vice president of sales.

“We look forward to collaborating with our new partners to build on a foundation of service with streamlined solutions and reliable fuel supply.”

“With the city’s growing population driving increased demand at the airport, we look forward to partnering with Avfuel to not only increase our business, but also facilitate some upcoming changes to the face of the airport and FBO.”

While the airport just underwent a name change to include its reclassification as a national operation, the FBO is looking to rebrand its operation with a new name, new logo and new FBO facility on the west side of the airport field.

The FBO plans for this development to occur over the course of the next few years.