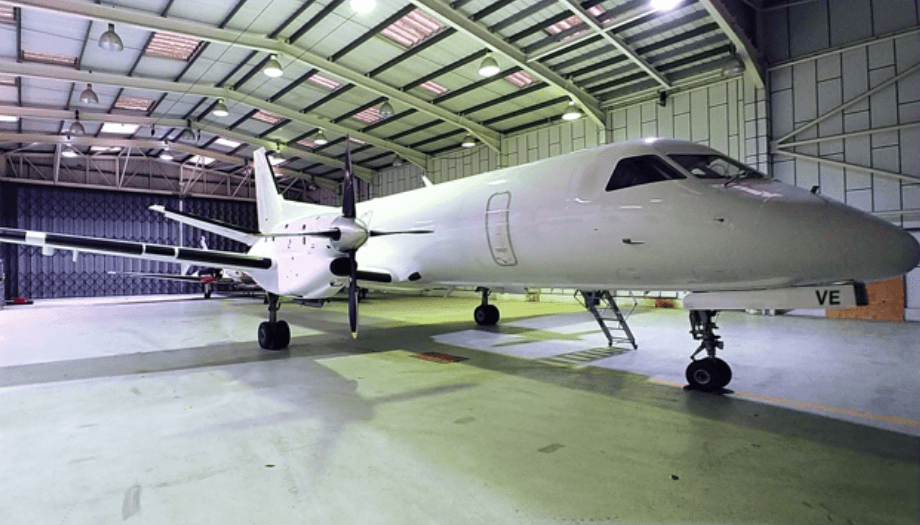 RVL Aviation, founded in 2007, is the holder of a number of regulatory approvals including a UK AOC, EASA Part TCO, Part 145 maintenance and Part M continuing airworthiness. In addition to the Saab 340 aircraft, RVL operates four Beech King Air, six Reims-Cessna 406, two Cessna 404 and one Cessna 402 aircraft for passenger and cargo charter and long-term contract operations for third parties.

Urban Air Mobility ‘must incorporate the needs of disabled citizens’