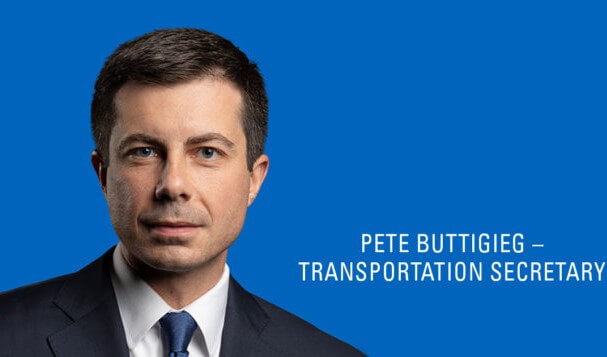 President Joe Biden nominated Buttigieg on Dec. 16, and he appeared before a hearing held by the Senate Committee on Commerce, Science and Transportation to consider his nomination on Jan 21.

Buttigieg is the former mayor of South Bend, IN, and a former Democratic presidential candidate. In 2009 and 2013, Buttigieg was commissioned as a Navy intelligence officer while serving as mayor. He became a lieutenant when he was deployed to Afghanistan in 2014, and earned the Joint Service Commendation Medal for his counterterrorism work. He is a graduate of Harvard University and an Oxford Rhodes Scholar.