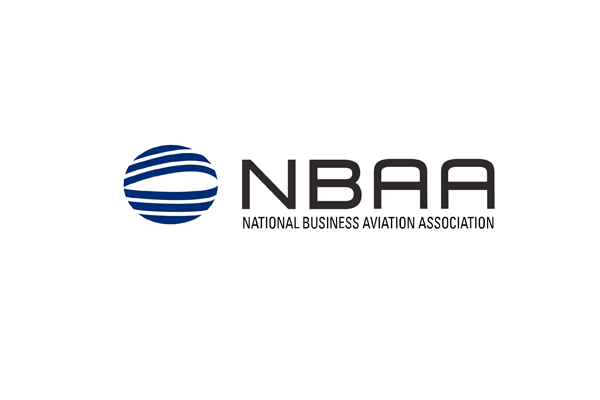 The National Business Aviation Association (NBAA) today welcomed the nomination of Phil Washington to be the next leader of the Federal Aviation Administration (FAA), noting the value of having a confirmed administrator for providing consistent leadership at the agency.

“We’re pleased the administration has moved expeditiously to offer a nominee for FAA administrator,” said NBAA President and CEO Ed Bolen. “The U.S. has the world’s largest, safest and most efficient aviation system, and it’s important for us to have stability at the FAA to navigate current challenges and provide strong and innovative leadership to meet the opportunities of the future. We look forward to working with Phil Washington upon his confirmation.”

Washington has served as CEO of Denver International Airport (DEN), Colorado’s largest commercial airport and the country’s third-largest airport by passenger count, since July 2021. In 2009, Washington was named CEO of the Denver Regional Transportation District after serving as the public transportation service’s assistant general manager since 1999.

He later led the Los Angeles County Metropolitan Transportation Authority (Metro) from March 2015 to May 2021, overseeing an agency of 11,000 employees charged with transporting 1.2 million boarding bus and rail passengers daily.

Under Washington’s leadership, in 2021 Metro was named to the DiversityInc Top 50 Employer competition for the first time in the agency’s history. He has also been honored with the Los Angeles County Economic Development Corporation’s Eddy Award for outstanding leadership in economic development and the Coro Crystal Eagle Award for leadership.

If confirmed by the U.S. Senate, Washington would lead an agency of 45,000 people with an annual budget of $24 billion. Capt. Billy Nolen has served as the FAA’s Acting Administrator since April, following the retirement of previous administrator Steve Dickson.

Washington is a 24-year veteran of the U.S. Army, retiring from active duty with the rank of Command Sergeant Major. He is a disabled veteran and was awarded the Defense Superior Service Medal, recognizing superior meritorious service in a position of significant responsibility.

In 2020 and 2021, Washington co-chaired the Biden/Harris Infrastructure Policy Committee and later led the Biden/Harris Transportation Transition Teams. He holds a B.A. in Business from Columbia College, an M.A. in Management from Webster University and is a graduate of the Harvard University Kennedy School for Senior Executives in State and Local Government.