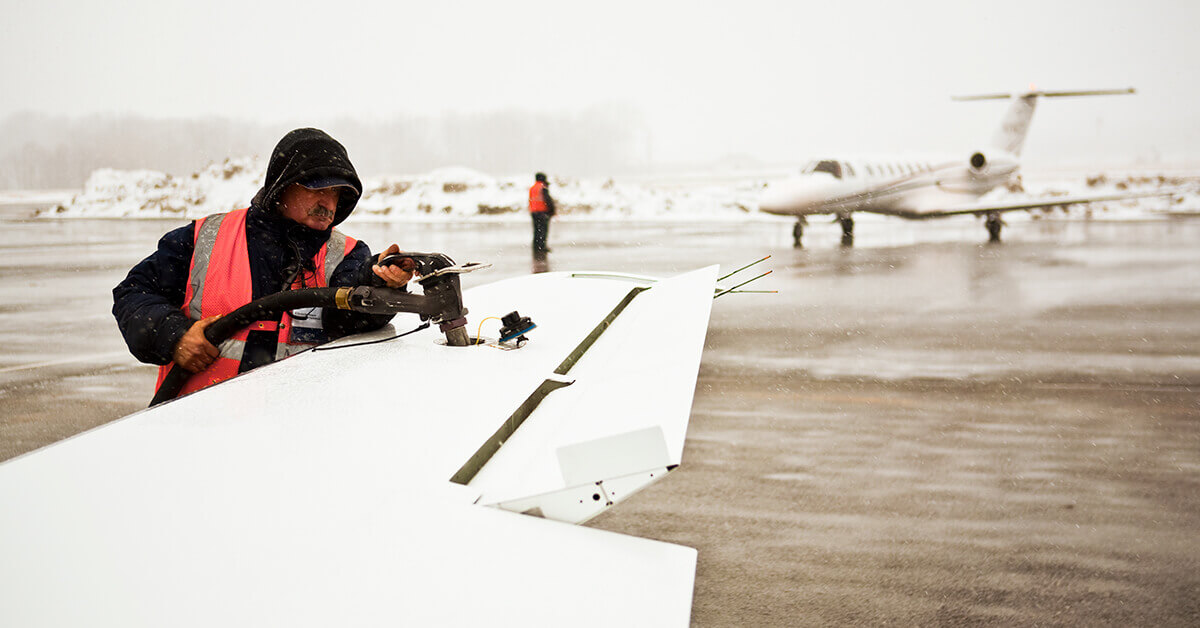 NBAA has joined local business and transportation leaders in urging New York policymakers to reject any efforts that would threaten thousands of jobs across the state.

The coalition is urging New York Gov. Andrew Cuomo to continue his strong support of the Aviation Jobs Act (AJA), which has increased the state’s economic competitiveness with its neighbors.

New York had lost more than 700 job- and income-generating aircraft over the decade prior to the AJA becoming law in 2015; since then, its tax incentives have sparked a flurry of activity in the state’s general aviation industry, including the creation of over 5.5 million jobs and $1 million in annual economic impact for each aircraft based in the state.