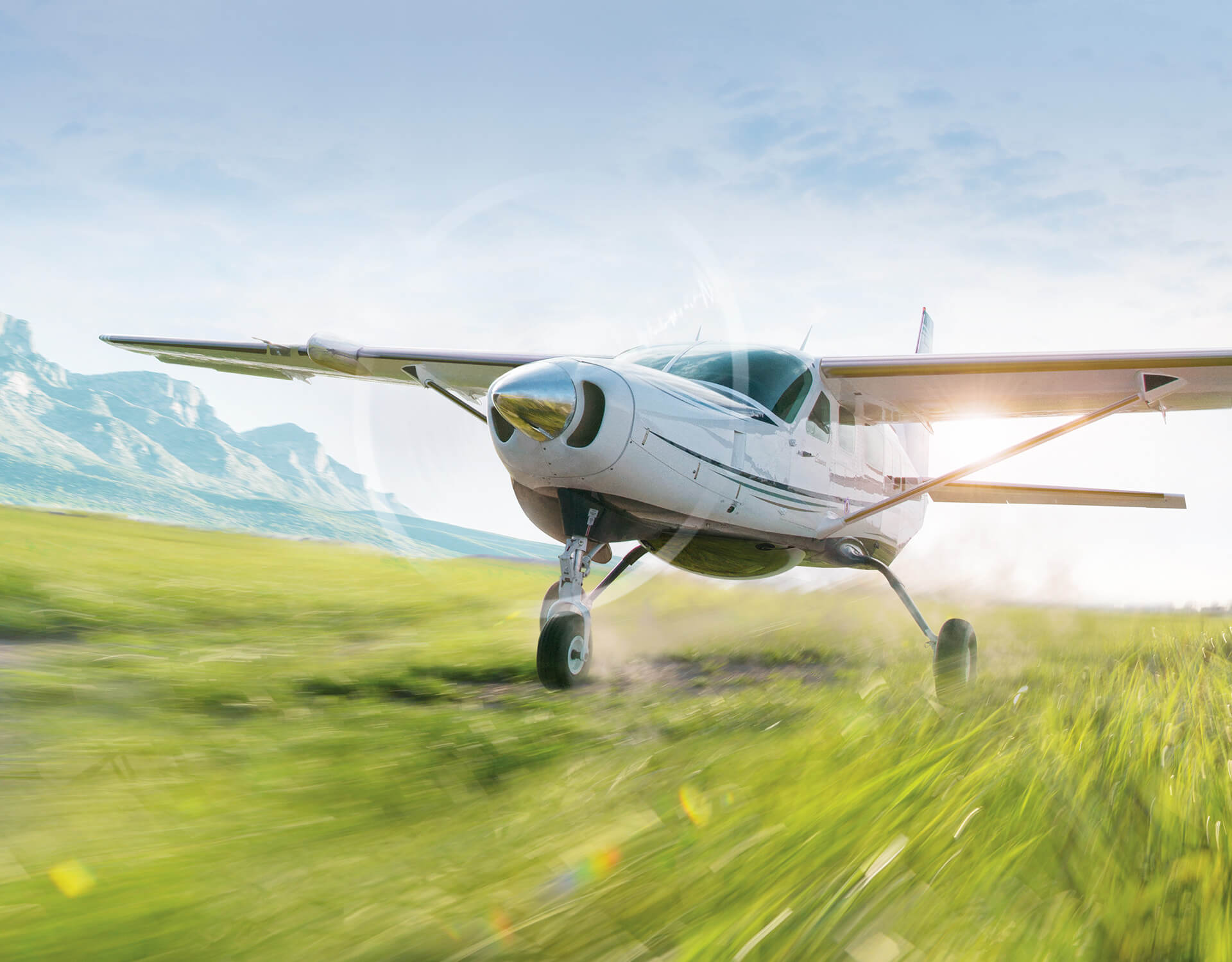 On May 10, 2022, Morgan was on duty at Palm Beach International Airport (PBI) when a passenger onboard a Cessna 208 Caravan contacted the tower to report the plane’s pilot had suffered a debilitating medical issue during the return flight from the Bahamas.

“My pilot has gone incoherent [and] I have no idea how to fly the airplane.”

A pilot and flight instructor with approximately 1,200 flight hours – but zero time in the Caravan – Morgan referenced a photo of the single-engine turboprop’s flight deck to help guide the passenger’s operation of the aircraft as it approached the Florida coast.

Following Morgan’s instructions, Harrison safely maneuvered toward PBI, descended toward the runway and made a safe landing.

“For his actions that day, we are pleased to present Robert with our 2022 NBAA Above and Beyond Award.”

The NBAA Above and Beyond Award for Heroic Achievement recognizes individuals whose substantial actions avoided injury, loss of life or catastrophic business aircraft damage.

The award was created by the NBAA Safety Committee in 2020 to emphasize the importance of “stick-and-rudder” flying skills as business aircraft flight decks become increasingly automated.