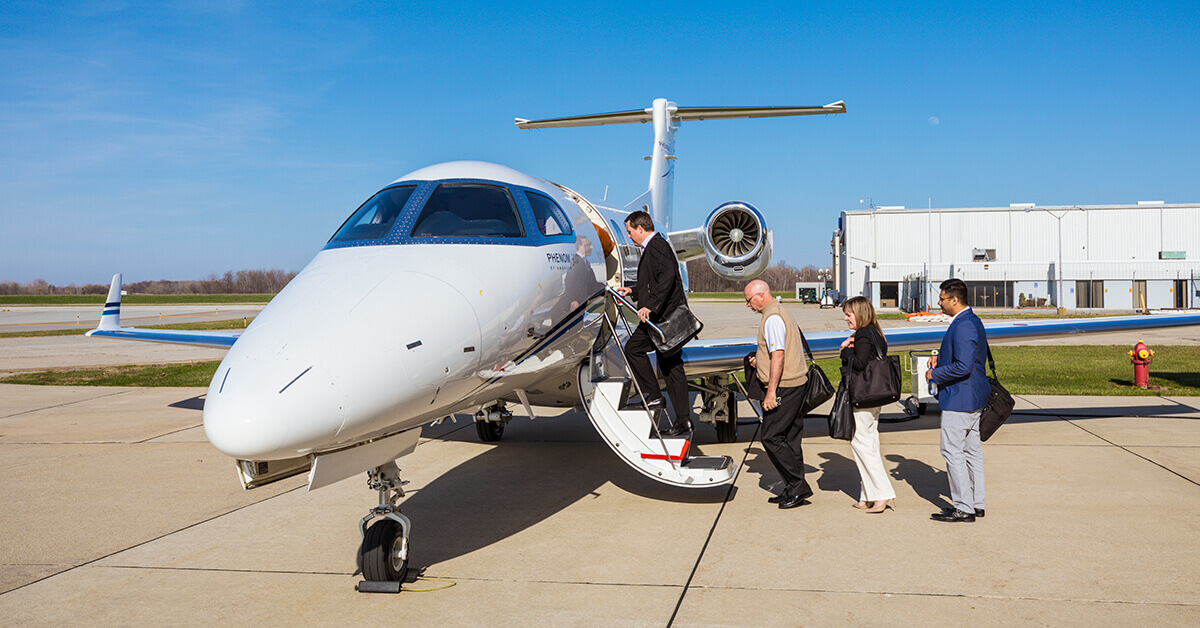 However, letter noted disbursement to smaller operators has been delayed even as large commercial airlines have started to receive their funding, and applications from general aviation and regional airline operators aren’t being processed with the same degree of urgency.

“With every day that passes without certainty on the status of the financial assistance, businesses are seeing their situations worsen to the detriment of their workforce,” the associations wrote. “Our members serve small and mid-sized communities with many of them too small to support profitable air service by larger airlines. General aviation aircraft also serve our nation’s more than 5,000 public-use airports, conduct air medical flights, transport doctors and PPE, and are a critical part of the network to deliver organs for transplant.”

The letter further emphasized these operators are typically small businesses that, unlike large commercial airlines, are not publicly traded and typically do not have access to significant outside investment capital to help weather ongoing crises like the COVID-19 pandemic.

“Furthermore, small carriers who do not file reports with the Department of Transportation pursuant to Part 241 received underfunded payroll support awards under the CARES Act relative to larger air carriers due to inequitable criteria applied to their award calculation,” the letter continued. “The PSP extension provided some remedy for this unfair treatment through gross plus-up payments in addition to helping them maintain their workforce through March 31.”