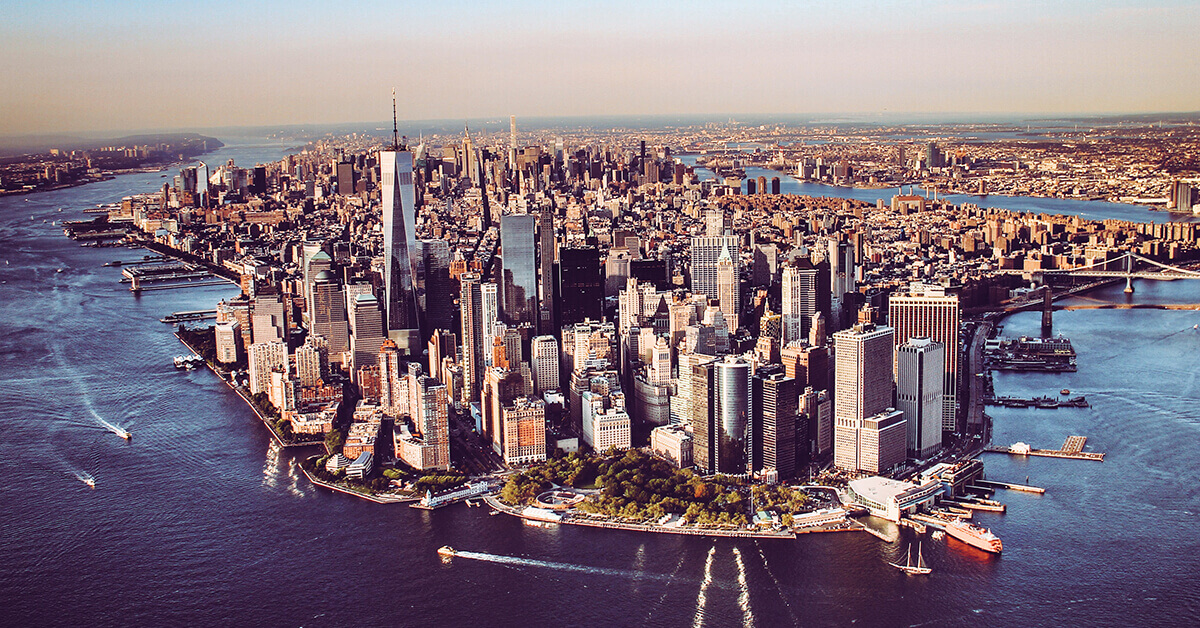 The coalition letter clarifies that Congress passed legislation specifically intended to thwart exactly this sort of local interference with operations already regulated at the federal level by the FAA.

“In 1990, Congress adopted the Airport Noise and Capacity Act … with the specific purpose of preventing the adoption of local restrictions – including but not limited to noise-based restrictions – on aircraft operations at public airports,” the letter states. “The signatories respectfully posit that bills No. 2026 and No. 2067 would impose noise and access restrictions in a manner that is flatly inconsistent with ANCA.”

McCormick estimated that passing these two bills could affect as many as 80% of NYC helicopter operations based on pre-COVID numbers, further hobbling the local economy at a time when economic activity, like moving people and commerce and preserving small businesses, should be encouraged.

“I look forward to working with the council and industry to bring cleaner, quieter aircraft to the market. New York has supported its heliports since 1956,” said McCormick, who grew up in the New York area and spent much of his flying career there. “I want to see NYC maintain its economic advantage. You can’t do that without aviation.”