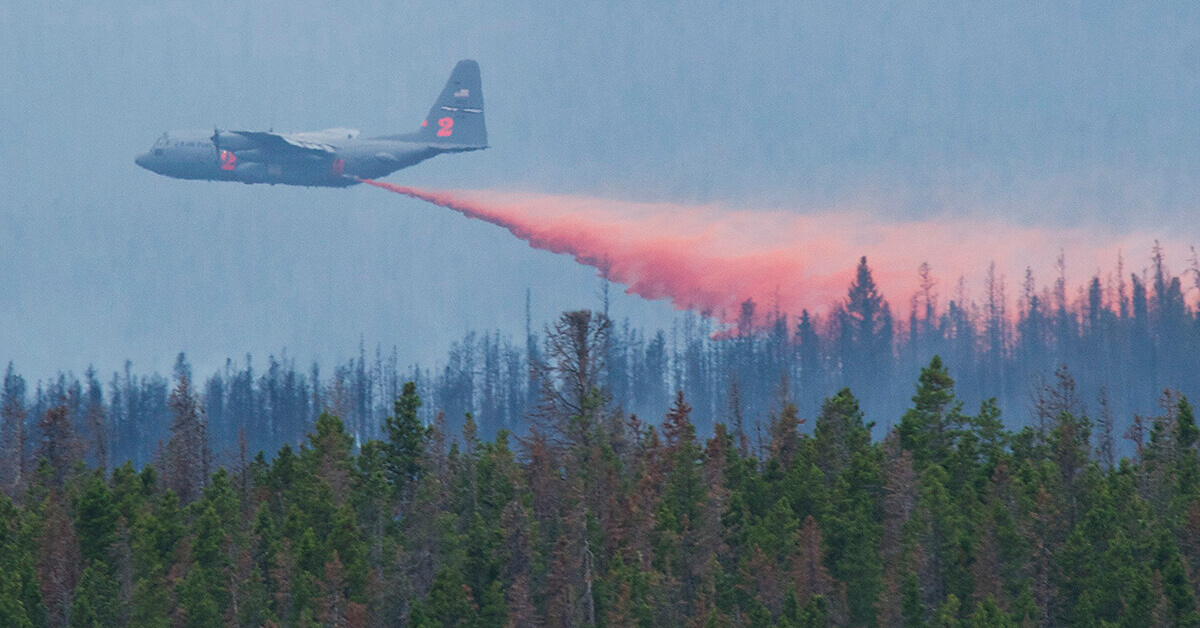 Villegas also cautioned to plan ahead, as next year’s fire season is forecast to be as bad or worse, and we can’t count on the “benefit” of this season’s lower traffic due to the Covid-19 pandemic.