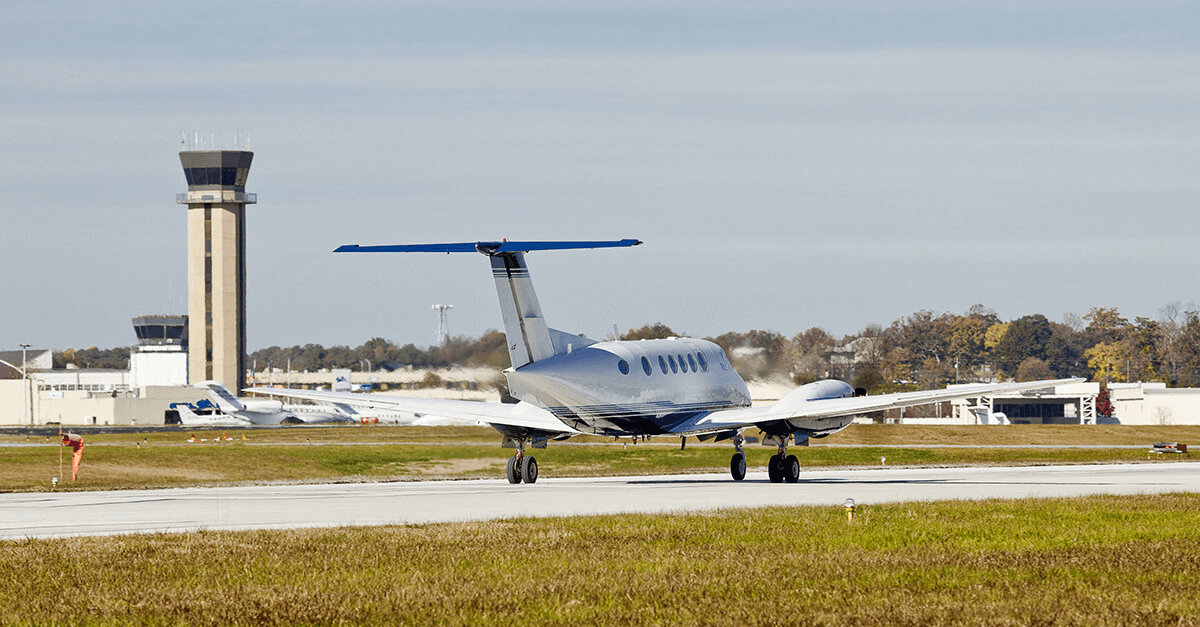 The FAA early next week is expected to reduce the hours of operation at approximately 100 air traffic control towers to adapt the country’s air transport system to the dramatic reduction in traffic caused by the novel coronavirus (COVID-19) pandemic.

The temporary reduction in operational hours is part of the FAA’s “Staffing to Traffic” initiative, which has evaluated each of the country’s FAA towers to determine how the dramatic decrease in air traffic since the pandemic reached the U.S. is impacting demand on FAA resources.

On average, the total operational traffic count in the U.S. has declined 65% since the pandemic started.

The FAA says about 100 air traffic control towers have been identified for reduced hours and that the new hours of operation will maintain the integrity of the National Airspace System.

“Making these adjustments allows for continued safe operations throughout the National Airspace System while minimizing health risks to our workforce,” the FAA said in a statement.

FAA officials have already reached out to the airports that might be affected by the reduction in operational hours and are updating local congressional offices. NBAA and other leading aviation organizations have also been contacted by the FAA for industry input, and NBAA staff are coordinating with business aviation operators across the country to determine the potential impact of the reduced hours.

A final list of the air traffic control towers affected by the FAA’s plan is expected to be released by the agency on April 24. The new hours of operation will likely be implemented early during the week of April 27.

“The FAA has been very methodical and analytical about ensuring any temporary reduction in operational hours at air traffic control towers will have minimal or no impact on flight operations, and NBAA is working with the FAA to continually evaluate air traffic demand during the pandemic to ensure that operational hours at these towers will increase as and when demand returns,” said NBAA Director, Air Traffic Services and Infrastructure Heidi Williams.