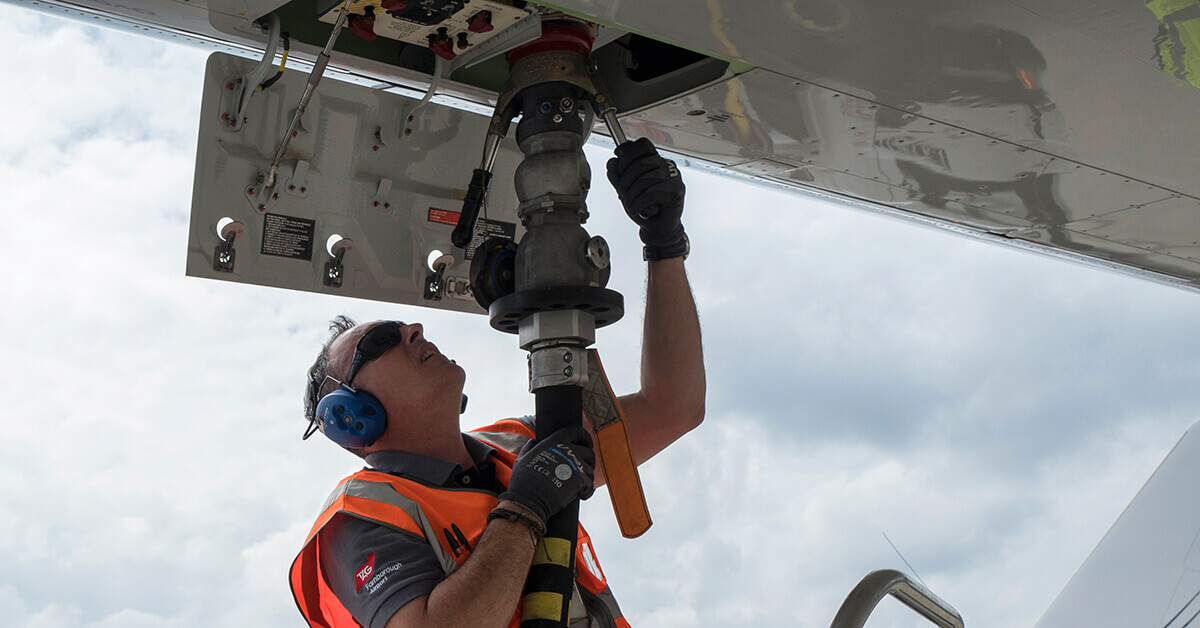 Specifically, NBAA sought to clarify whether training programs outlined in the AC apply beyond Part 139 certificated airports to also include projects funded under the Airport Improvement Program or by Passenger Facility Charges.

NBAA’s comments also included a prior recommendation to mandate DEF training for ground personnel working at non-certificated airports. NBAA further suggested additional language in the final AC to emphasize the importance of proper DEF handling and the consequences of misfueling, and guidance to incorporate this information into existing training programs.

“NBAA believes that training providers in this space are in a position to include FSII handling and storage as well as DEF contamination prevention in their course offerings, if they have not already done so,” the association wrote. “The updates to this advisory circular help in taking another step to ensure compliance with best practices to minimize the likelihood of aviation fuel contamination by DEF.”

Mark Larsen, NBAA senior manager of safety & flight operations, said the recommendations stem from earlier joint industry/FAA discussions about DEF and the agency’s subsequent panel to address DEF contamination. “We hope to see greater emphasis in the final AC on the critical importance of this issue to aviation safety and ensure detailed industry training programs are available to all who would benefit from them,” he added.

In further recognition of the risks from DEF contamination in fuel, NBAA collaborated last year with several business aviation stakeholders – including other industry associations, OEMs, and representatives for airports and fuel providers – to develop recommended guidelines for operators, FBOs and suppliers on the proper handling and disbursement of DEF.