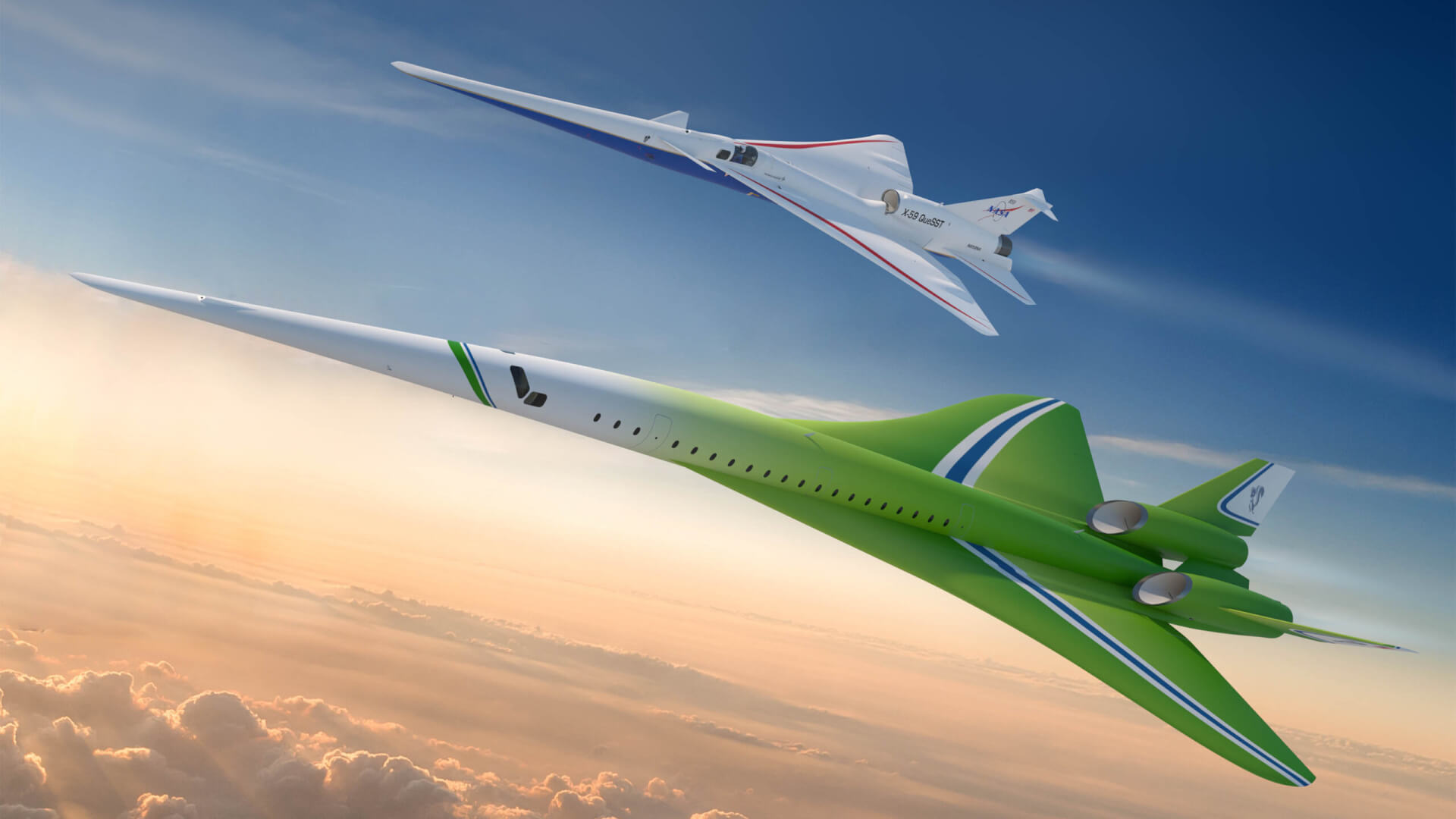 In comments submitted this week, the National Business Aviation Association (NBAA) reiterated its support for guidance outlined in a Federal Aviation Administration (FAA) notice of proposed rulemaking (NPRM) to develop new standards for noise certification of supersonic aircraft operating in the United States.

Emphasizing the need to balance innovation and development of new technologies with protecting the general public and the environment, NBAA applauded the NPRM’s “data-driven approach to setting noise standards specific to particular categories delineated by weight and maximum cruise-speed.

“Business aviation is consistently at the forefront of aviation technology in a manner that is both innovative and environmentally responsible,” said NBAA Director, Technical Operations Stewart D’Leon, who authored the comments on the association’s behalf. “The development of passenger carrying supersonic aircraft and quiet boom technology will be pivotal enhancements to long-range business aircraft travel, reducing travel times and increasing efficiency throughout the industry.”

Read NBAA’s comments to the NPRM.

The association also welcomed the agency’s proposal to set individual noise limitations for Supersonic Level 1 aircraft between current Stage 4 and Stage 5 limits for subsonic aircraft, adding that “it will be important that supersonic speeds over land remain prohibited until advancements limit sonic boom noise to an acceptable level,” D’Leon added.

To that end, NBAA also expressed support for use of new technologies, including Variable Noise Reduction Systems (VNRS), to further minimize takeoff and landing noise and “[avoid] significant increases in noise for communities surrounding airports.”

“Just like the development of supersonic aircraft, VNRS is another example of innovative aircraft technology and will benefit both communities surrounding airports and the aviation industry,” D’Leon continued.

“Given that supersonic travel’s time-saving benefits will be most significant over longer journeys, this will ensure businesses are able to maximize the full economic and societal benefits of supersonic aircraft,” D’Leon’s comments concluded.