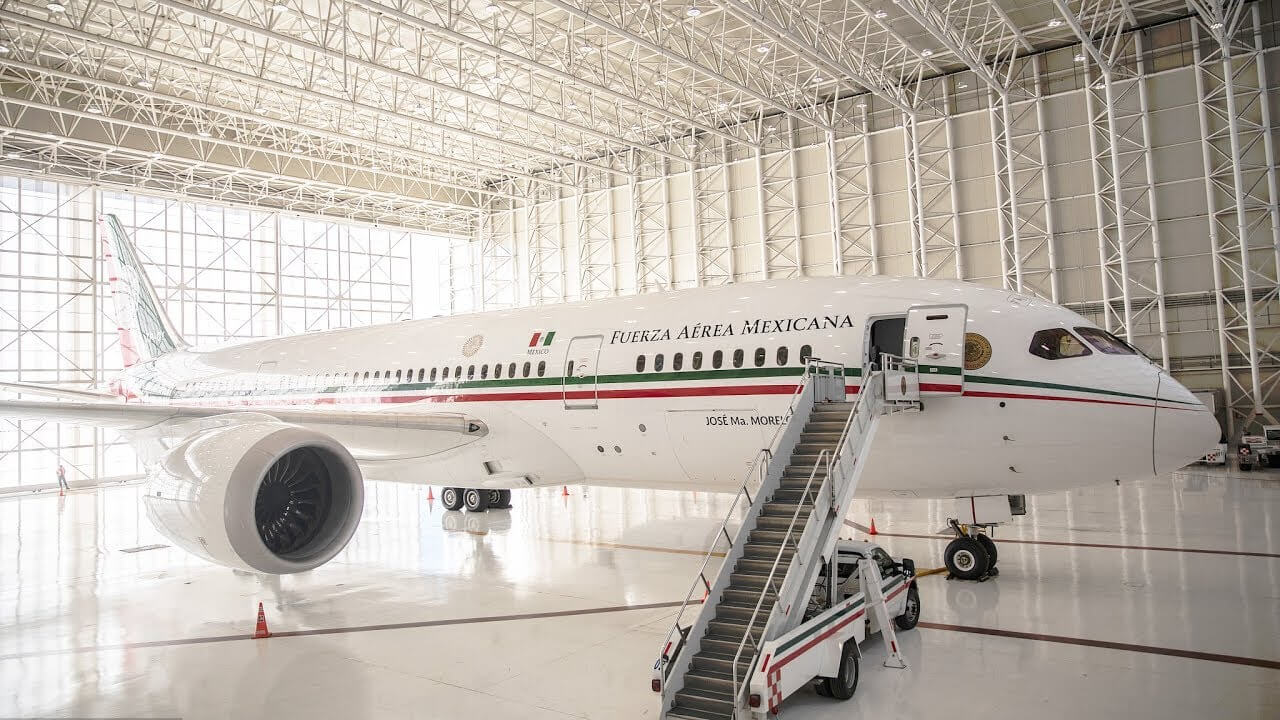 As reported by Reuters President Andres Manuel Lopez Obrador has made selling the Boeing 787 Dreamliner of his predecessor a priority of his campaign to be viewed as a more frugal government.

Jorge Mendoza, who heads a state-owned development bank involved in the sale, told media at a news conference the president had instructed him not to offload the jet, and other planes and helicopters on sale, for less than their value.

“The offer is in cash and also a part in medical equipment,” Mendoza said, adding that he could not yet give more details or identify the buyer for reasons of confidentiality.

López Obrador wants to sell the plane, which he views as an extravagance. The president flies commercial, including for his first trip abroad last week to Washington with layovers both ways.

The custom Boeing 787 was purchased for $200 million under his predecessor, Enrique Peña Nieto. It has been difficult to sell because it is configured to carry only 80 people and has a full presidential suite with a private bath.