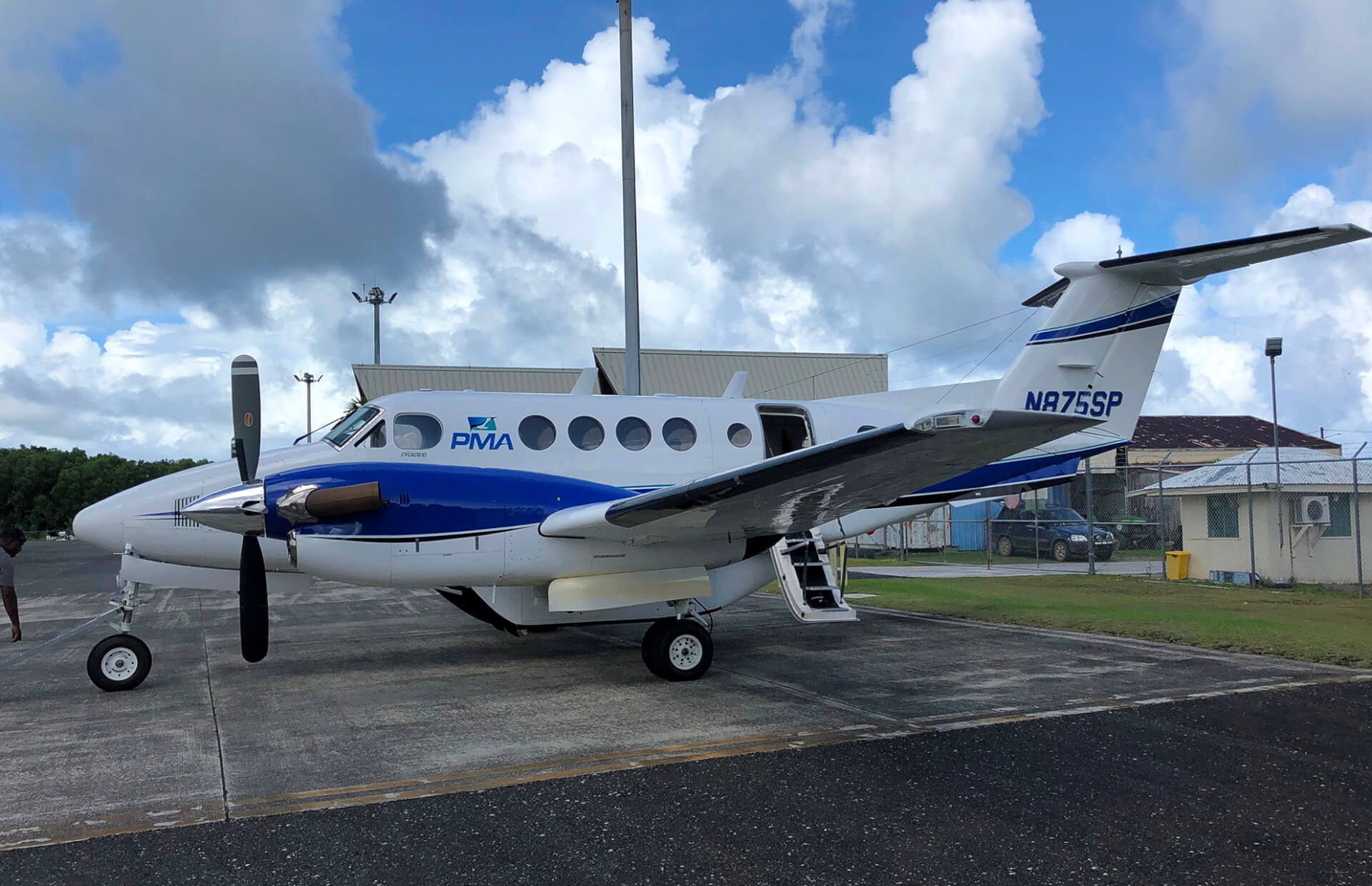 Hong Kong-based Metrojet Limited has announced that they will provide flight operations and planning support to Pacific Mission Aviation (PMA) in delivering two King Air 200 aircraft from the United States to Yap Island in Micronesia, where the non-governmental missionary organisation is based.

After understanding the meaningful life-saving mission of PMA, Samaritan’s Purse – the original King Air owner – decided to sell the aircraft at the price of $1 USD each to PMA, and offered training to their pilots and engineers.

Rockwell Collins sponsored a 30-day free flight operation software license to PMA for them to fly the aircraft back to Yap.

“I am very pleased that we were able to offer our assistance and support to this meaningful organisation,” said Captain Stewart Borg, Lead Captain at Metrojet Limited.

“Metrojet is the longest serving business jet operator in Hong Kong and we are very grateful of the opportunity to give something back to society, to bring hope to those in need and to change lives”.

“Metrojet and Captain Stewart Borg impressed us with their connections and extensive experience with so many airports and ground handlers,” commented Mr Amos Collins, Director of Flight Operations and Captain Preston Huntting, Project-in-charge at Pacific Mission Aviation.

“People gladly move mountains for us because of the good relationship they have with the Metrojet team, and this is the mark of a company that has a good reputation in the region.

“We would like to thank all those involved for taking on such a worthy cause of assisting Pacific Mission Aviation with this new venture and believe that the positive impact on the lives of the Islands people will be seen for years to come!

“We count it a privilege to have worked alongside Metrojet in a small way to see this project through”.