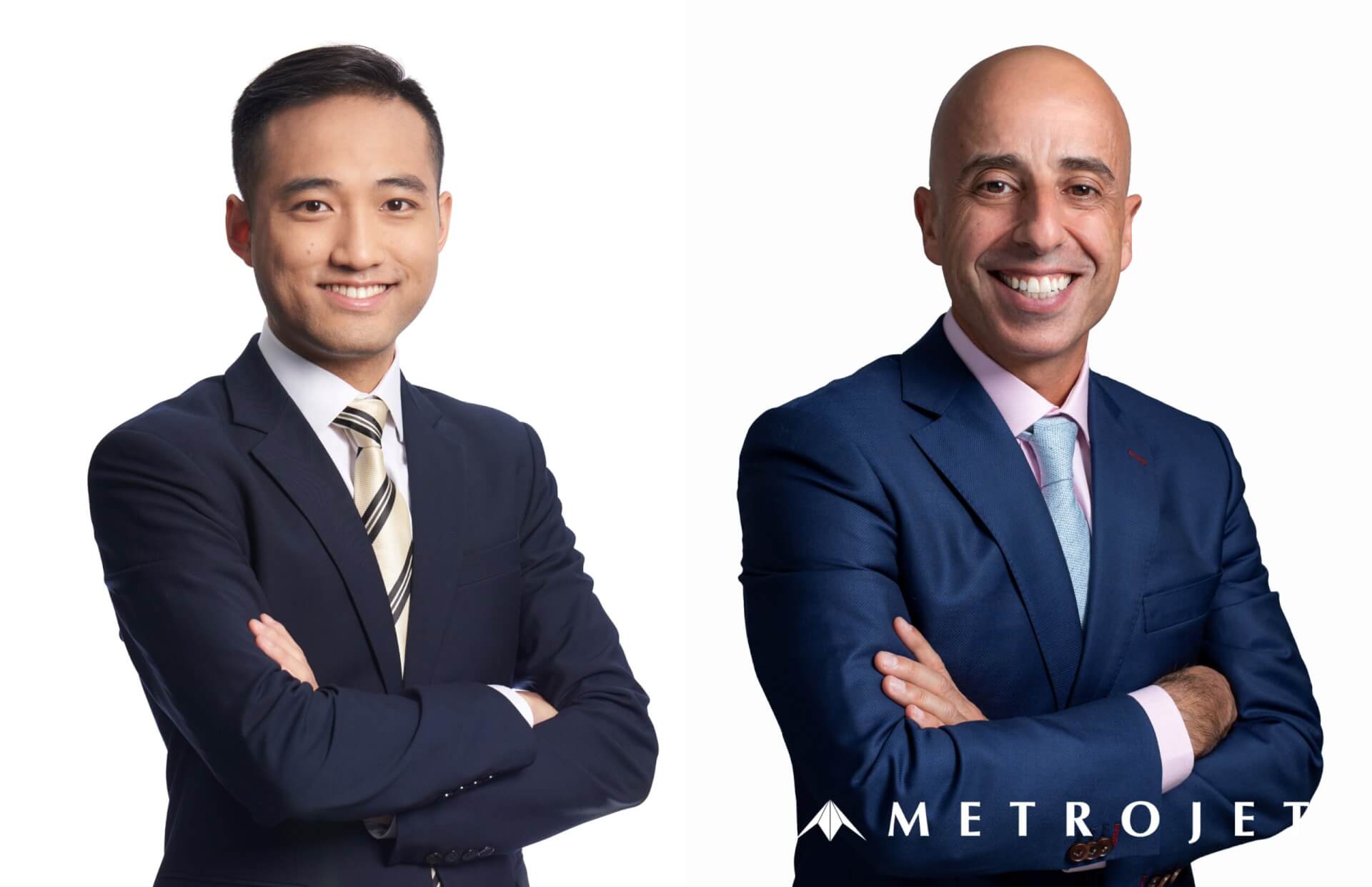 Justin Yeung joined Metrojet in 2018 and was most recently the company’s Head of Commercial.

His significant achievements since joining the company include the successful negotiations with the Clark International Airport Corporation for a long-term land lease for the new Metrojet Engineering (Clark) facility in the Philippines, and the acquisition of Chinese Air Operating Certificate (AOC) operator, Funian Aviation, through Metrojet’s joint venture with the Haite Group.

Justin started his career with Rolls-Royce plc in the UK, where he held a number of progressive commercial and supply chain roles.

“Our Client Relations and CAMO teams have consistently delivered great value to our clients even through this extremely challenging period for the industry,” said Justin Yeung, Metrojet’s Director, Aircraft Management and Charter.

“In my new role, I hope to support them to further develop our core business of providing class-leading aircraft management services to our clients.”

Captain Stewart Borg has extensive experience in the aviation industry in both Operations, Checking and Training.

Stewart has been with Metrojet for over 17 years since 2005 having previously served as Lead Captain, Deputy Chief Pilot and Manager, Flight Training.

Stewart is a Check and Training Captain for Metrojet as well as an Authorised Examiner for the Gulfstream G450, G550 and G650ER for the Civil Aviation Department of Hong Kong (HKCAD).

“I believe my extensive experience in operating large-cabin Gulfstream aircraft for over 22 years will add value to the Metrojet fleet and bring practical insights to the aircraft operations and management services.”

Justin and Stewart report directly to Captain Denzil White, Metrojet’s Managing Director of Aircraft Management and Charter who commented, “Justin’s ability to handle complex business transactions coupled with his extensive experience in commercial and legal matters will prove valuable in promoting the growth of Metrojet in Hong Kong, mainland China and Southeast Asia.