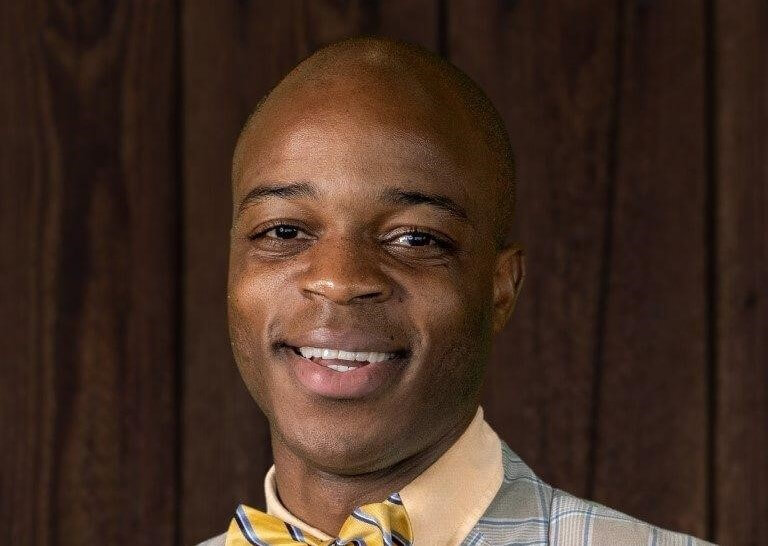 He is responsible for collecting, interpreting and analyzing general aviation market data in order to support Mente Group’s transactions and business development teams.

“Kenny Mazingo brings a different and strong background to the Mente Group. A self-starter by nature, he is driven by his life-long faith and his passion for general aviation,” said Brian Proctor, Mente Group President and CEO.

“With expansive knowledge and experience in the very light jet segment of the industry, he provides valuable data to inquiring brokers and research analysts.”

Mazingo was previously the aircraft sales associate for another reputable aircraft dealer, and the sales representative for a Part 145 repair station.

He is also a member of the International Aircraft Dealer Association (IADA) researcher community.

The Registry of Aruba launches scholarship with Embry-Riddle University, Daytona