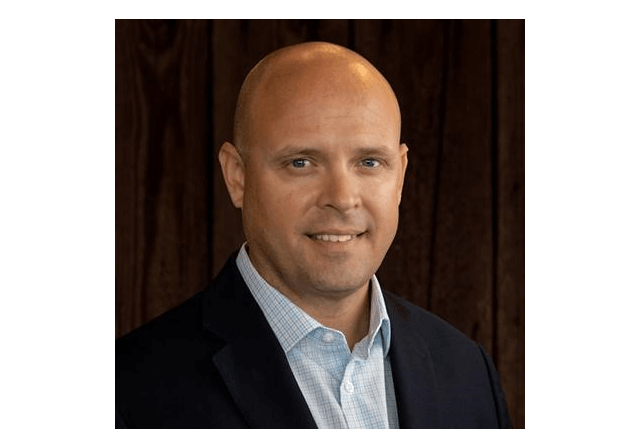 “Jamie Buff brings an extraordinary aircraft maintenance skill set to our consulting company,” said Mente Group President and CEO Brian Proctor. “I have been impressed with the professionalism and expertise with which he advises clients and works with our team to broaden its capabilities.”

Buff’s aviation maintenance career began 25 years ago in the U.S. Air Force as a B-52H Bomber Dedicated Crew Chief. After military service, he joined Cessna Aircraft Company as an Airframe & Powerplant Technician.  From there, Buff moved into the corporate flight operations world, joining Wachovia Bank Flight Operations in Charlotte, NC. During his career, he has supported maintenance and flight operations for various Fortune 100 companies.