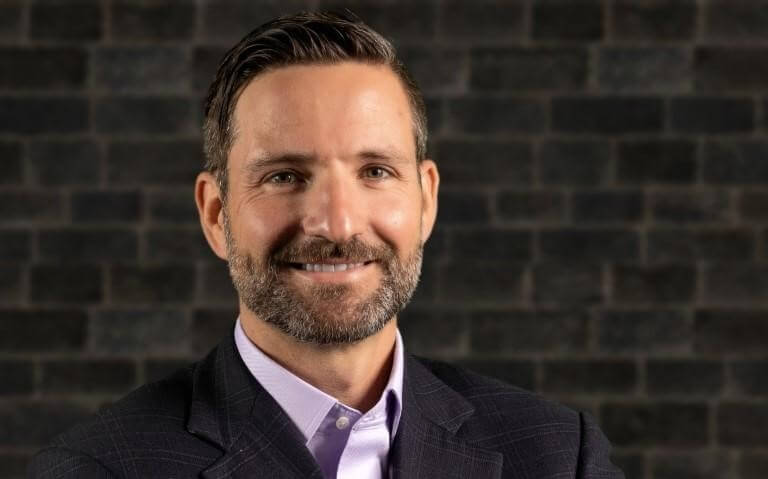 He has an office in Kansas City. Prior to joining Mente Group, Bushouse was a sales director for Textron Aviation, selling new Beechcraft and Cessna Citations.

At Textron he was awarded multiple president’s club awards for sales excellence and he was named salesperson of the year. In addition, he has been a sales director for a fractional aircraft sales company.

“His roots in the Midwest, transaction experience and customer focus will certainly benefit our clientele in buying and selling business aircraft.”

Bushouse is experienced as a flight instructor and airline transport rated pilot, with more than 4,500 flight hours.

During his career, he has been involved in aircraft demonstration and sales management, and performed as a charter captain, corporate transportation captain, banner tow pilot, and in fractional aircraft sales and management.