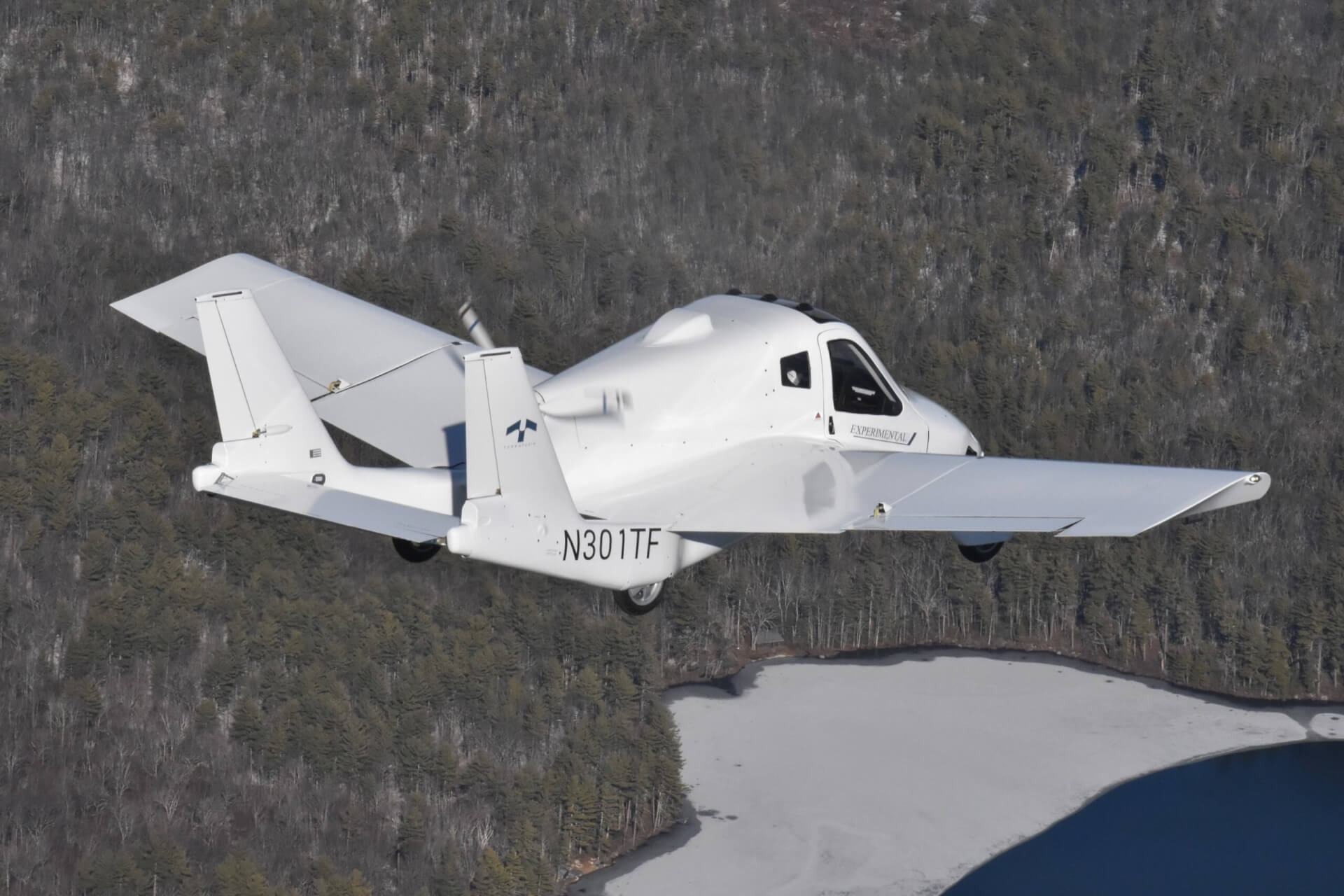 The difficulties in making it roadworthy are an issue for those interested in the utility or novelty of a flying car. Schmidt believes Terrafugia may have reached an informal agreement with DOT to road-certify Transition over a decade ago ,but if such an understanding existed, it likely lapsed over time and with Geely’s acquisition. Schmidt points out that the redesign necessary for road approval would likely increase the Transition’s takeoff weight enough that it would no longer be defined as a Light Sport aircraft and thus require a new round of FAA certification.

The Transition’s prospects in China may be another matter. General aviation is largely marginalized in China with significant restrictions, few airports, aircraft and pilots. However, Schmidt thinks there may be enough interest to generate sales and a return.

“There are only about 4,000 private pilots currently in China,” he says. “But a friend of mine who’s done a lot of business in China pointed out that wealth inequality there is on a scale we’re not familiar with. If a third of [Chinese GA pilots] bought [a Transition] at $400k, that probably gives you a return on investment as a Chinese manufacturer.”

Geely may also be able to more easily certify the Transition for road use in China.

Regardless, with the layoffs, it appears that the American dream of flying cars, which Terrafugia gave hope last month was within grasp, has slipped out of it yet again.