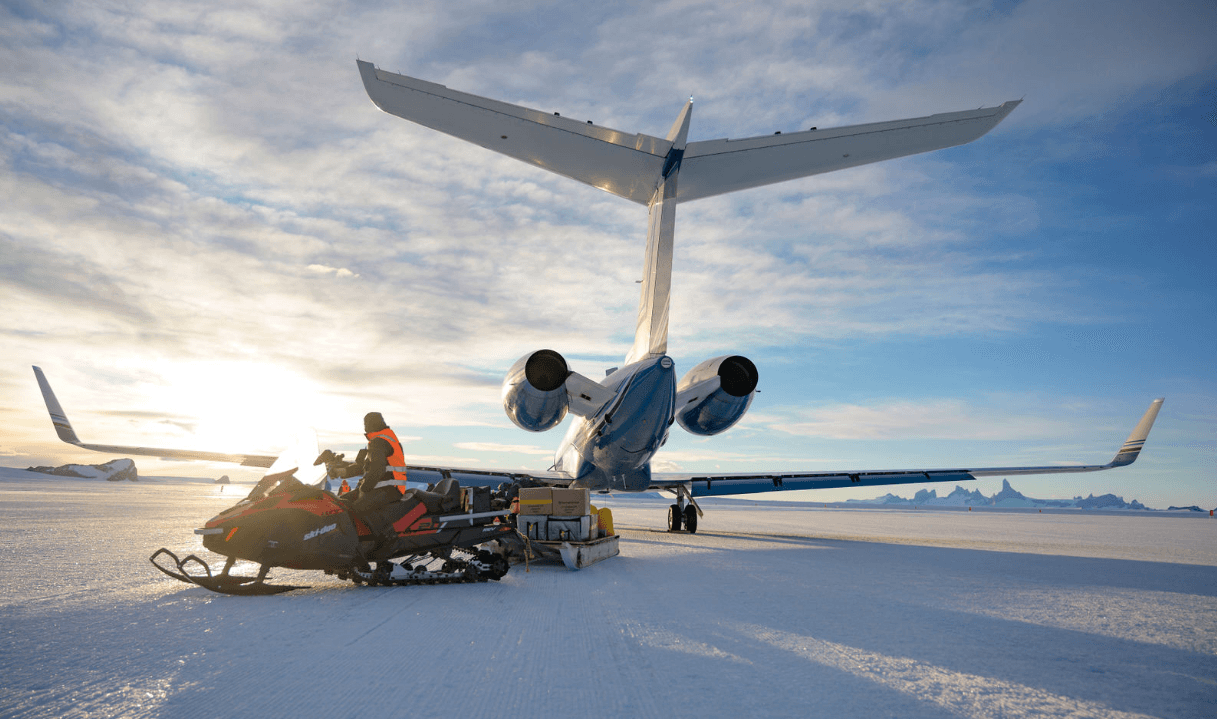 The PC Agency has been appointed to represent White Desert Antarctica, the pioneers of luxury eco-trips to the interior of the Great White Continent, one of the last great wildernesses on earth.

White Desert was established by record-breaking polar explorer duo Patrick and Robyn Woodhead in 2005 and was born from a desire to allow people other than scientists and polar explorers to see the wonders of the interior of Antarctica, which is visited by fewer than 1,000 tourists per year.

White Desert is the only company to offer a private jet service to Antarctica, flying its own Gulfstream across the Southern Ocean from Cape Town, South Africa to its 3000m-long blue ice runway at Wolf’s Fang. Created from snow that has been compacted under its own weight over thousands of years, the runway is able to accept aircraft of all sizes.