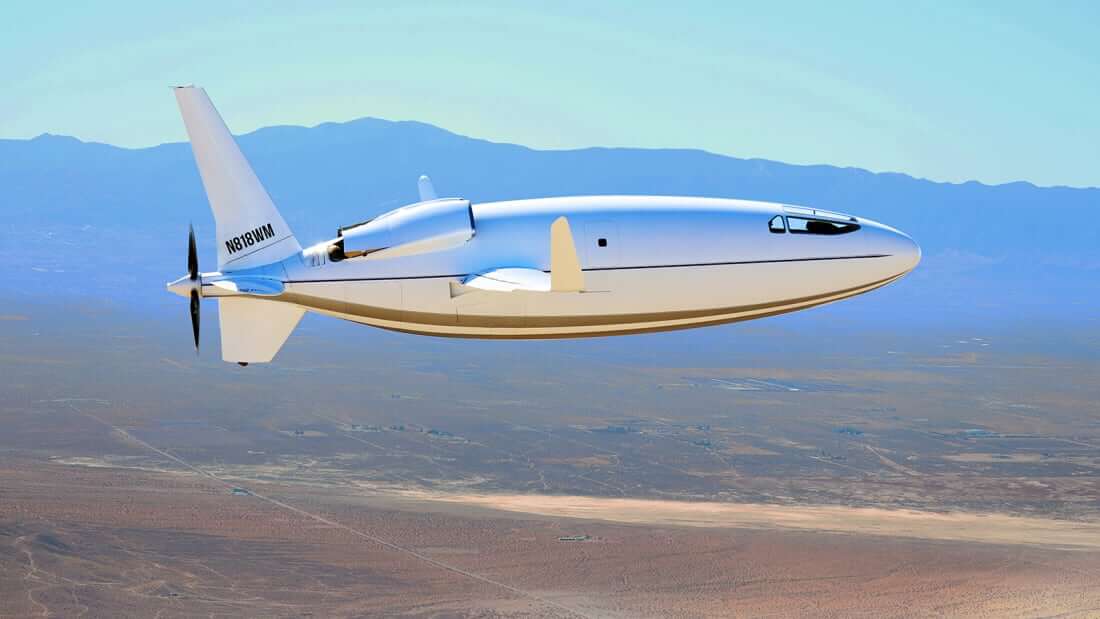 The whispers started three years ago. A mysterious bullet-shaped plane was spotted at the Southern California Logistics Airport near Victorville in April 2017. Its unusual design prompted immediate speculation, with military website The War Zone being the first to report that the aircraft was the work of California-based Otto Aviation — and that development was very much under wraps.

Now, in the late summer of the strangest year in aviation history, the Celera 500L has finally been revealed to the world, with the launch of a new website and a bunch of very cool new photos.