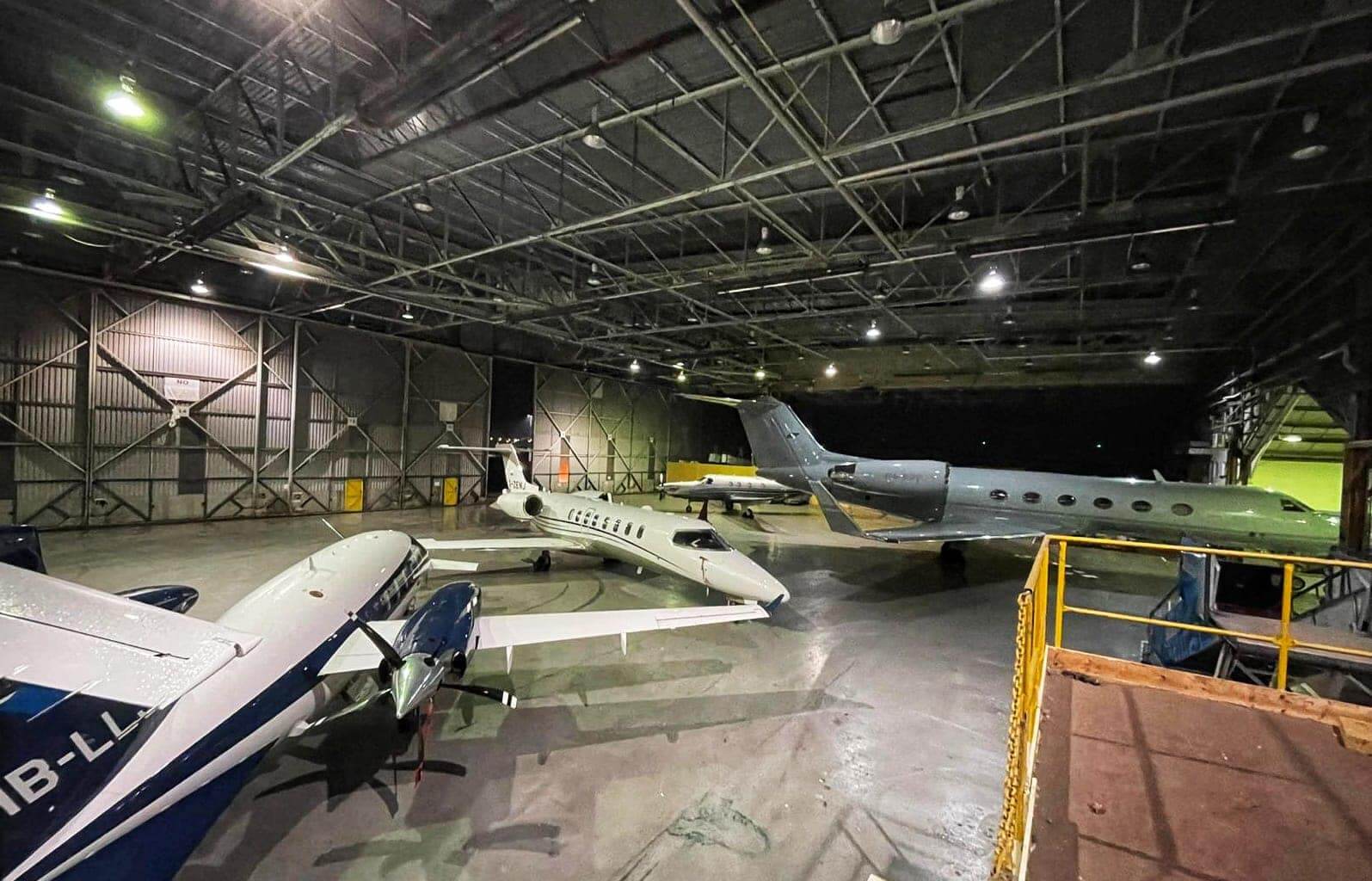 London Southend Jet Centre has achieved its busiest ever December on record with more than 150 aircraft movements in 2022.

The Jet Centre, which opened in 2017 and registered only three movements in their first month, handled 155 over the festive period – an increase of 5066% since its inception.

They have handled numerous private flights for sports, music and general charters, as well as private movements.

Significant growth in the number of movements has also led to a positive surge in revenue, which will support the airport’s campaign to redevelop commercial passenger operations.

Nigel Mayes, Business Development Director, said: “This is a fantastic achievement for the Jet Centre team. They work 24/7 to support our private jet users and this is reflected in the movement and revenue results for December 2022.

Grant Fox, General Manager for the Jet Centre, added: “We will continue to deliver operational excellence for our clients throughout the new year – many new clients are promising to use us in 2023 and we are looking forward to another strong year.”

It comes after London Southend Jet Centre secured an additional pair of narrowbody aircraft in May 2022. The two Air Horizont Boeing 737 aircraft operate executive VIP charter flights in and out of the Jet Centre.

In November, London Southend Jet Centre was shortlisted in The Air Charter Excellence Awards, which recognises the efforts of any passenger or cargo aircraft handling agent or FBO provider from around the world.