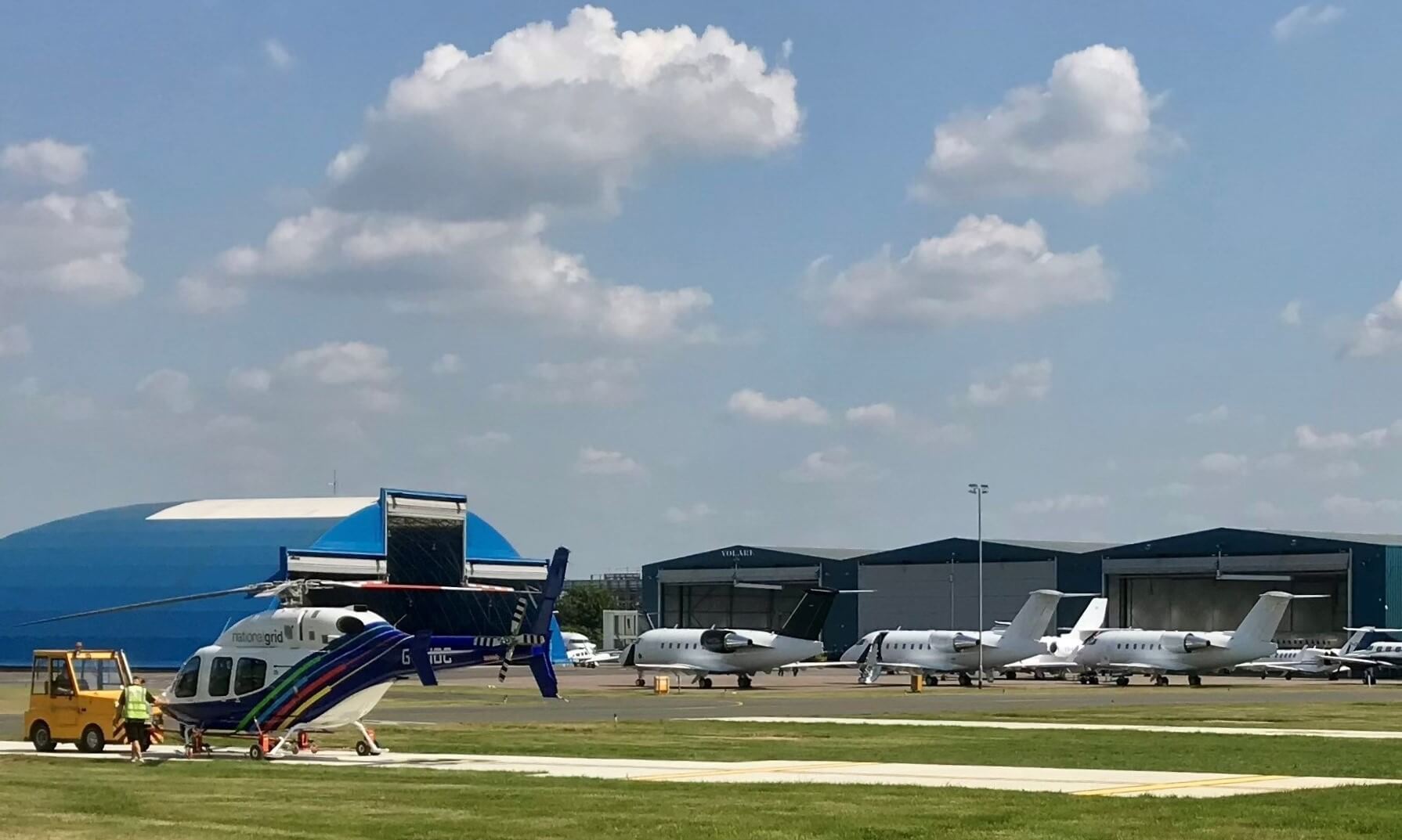 London Oxford Airport has exceeded pre-pandemic traffic levels and is currently experiencing 30% more movements than in 2019, both overall and in business aviation.

It surpassed Year 2020’s total movements by mid-September 2021 and is set to pass 7,500 movements in September, this week.

It was already back to pre-Covid levels immediately after the lockdown ended, the comeback led principally by the big players and private owners.

A new Piper M500, one of the first single-engined-turboprops on an UK AOC, available for four-passenger charter, moved in as a new based aircraft this month.

August proved to be its busiest month in 15 years,  accounting for 7,180 monthly movements.   July was also its highest ever for fuel uplifts.

“Remarkably, our recovery, in percentage terms, climbed ahead of our London centric peer airports and we’ve been able to retain our position as the fifth busiest UK business aviation airport,” said Head of Business Development James Dillon-Godfray.

Emphasising the widely-held belief business aviation would bounce back quicker, London Oxford Airport was even propelled into #59 place among Europe-wide airports this summer, handling more movements than many city airports, including Copenhagen, Lisbon and Stockholm.

“In March, with UK airlines still crippled by restrictions,  we found ourselves with the most unusual status – as the second busiest airport in the UK,” he added.

Professional pilot training is also up 37% on pre-pandemic, 2019 levels.  While Airways Aviation moved out of the UK to focus its flight training out of France and Australia, Leading Edge Aviation, new to Oxford in early 2019, has grown its student intake to a 170-plus headcount.

It was one of the first schools to re-open during the pandemic with students working in bubbles with their instructors.

The business also obtained a UK helicopter AOC last spring, under a new My Heli brand.

In a significant development, London Oxford Airport has committed a significant £10 million-plus investment in hangarage and key infrastructure in line with demands of its tenant companies.

A further new hangar – #16 – is anticipated for 2022, complemented by a new fire station and ground operations centre.  Next year, a new taxiway re-alignment – in parallel with the runway, is also being explored.

“We need to be ready for the next-generation of hybrid/electric/eVTOL aircraft which are just a few years away,” highlighted James Dillon-Godfray, noting the airport was fielding enquiries from several innovators.

Already, four Pipistrel electric aircraft are planned to be based at the airport in 12 months’ time.

A three to four eVTOL fast-charging port/skyport/vertiport could require about two megawatts of supply.

Accordingly, the airport has opened dialogue with companies like Switzerland’s Green Motion and with regards to the supply of static and mobile charging points, he added.