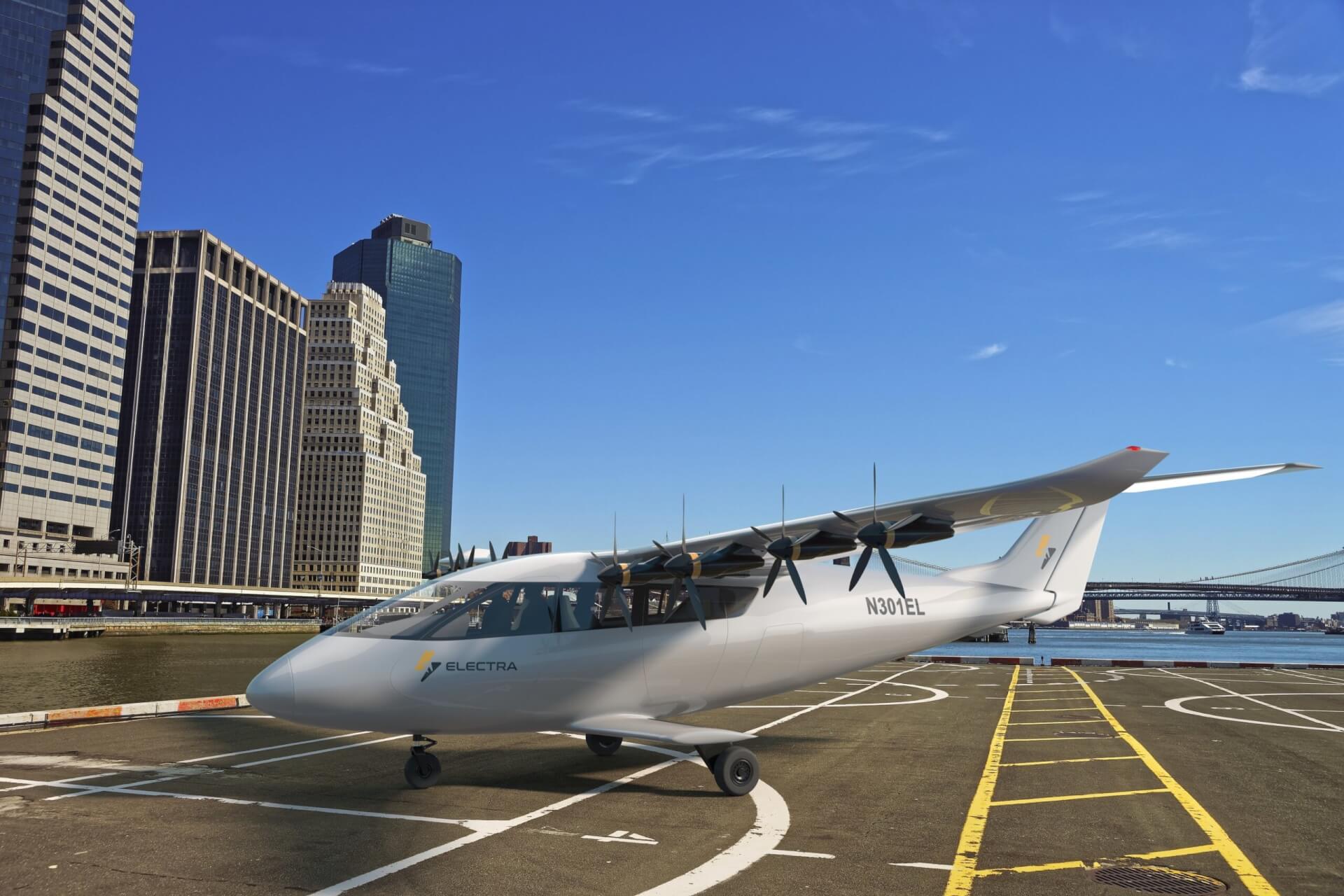 Electra.aero, Inc., developer of hybrid-electric ultra-short takeoff and landing (eSTOL) aircraft, today announced that it has received an investment in its Series A funding round from Lockheed Martin Ventures (LMV), the venture capital arm of Lockheed Martin Corporation.

“Electra’s technical approach to sustainable aviation is differentiated, and we are excited to see this concept mature,” said Chris Moran, Vice President and General Manager of LMV.

“We invested in Electra because of its focus on hybrid-electric technology.

“Hybrid-electric aircraft have the potential to deliver operational and environmental advantages over other aircraft, including increased payload and range without gambling on battery improvements.

“We look forward to working with the Electra team and hope to partner on opportunities in the future.”

“We are excited to welcome Lockheed Martin Ventures as one of our strategic and key investors in our Series A funding round.

“Lockheed Martin is a leader in aerospace and defense, and we believe this relationship is a complementary one for Electra and Lockheed Martin.

“We’re honored to have them on our team.”

The quieter and more environmentally friendly aircraft is currently being designed to transport up to 1,800 pounds of cargo or move 7 to 9 passengers up to 500 miles.

The global urban and regional advanced air mobility market that Electra serves is forecast by analysts to be valued between $250 billion and $1 trillion by 2040.