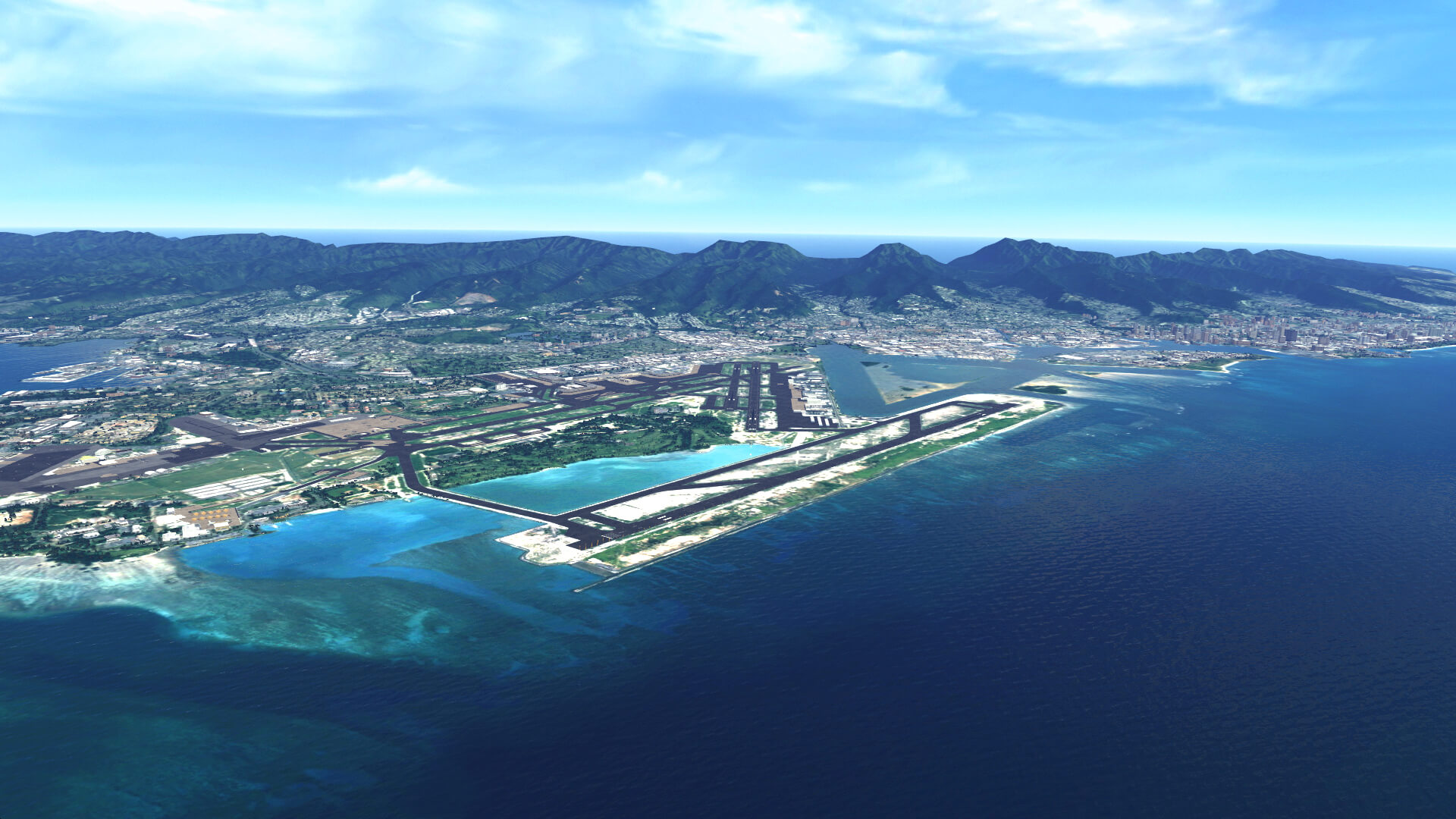 FlightSafety International has been awarded a contract from Lockheed Martin for the design, development and manufacture of visual systems and displays for the new MC/EC-130J full-mission capable simulators. The simulators will be equipped with the FlightSafety VITAL 1150 image generator and CrewView collimated glass mirror display, and delivered to the United States Air Force Special Operations Command (AFSOC) in 2022 and 2023.

FlightSafety provides mission-critical training programs and equipment to government and military agencies around the world. The many platforms supported include tankers, transport and tilt-rotor aircraft, helicopters, cargo load, and refueling boom systems.