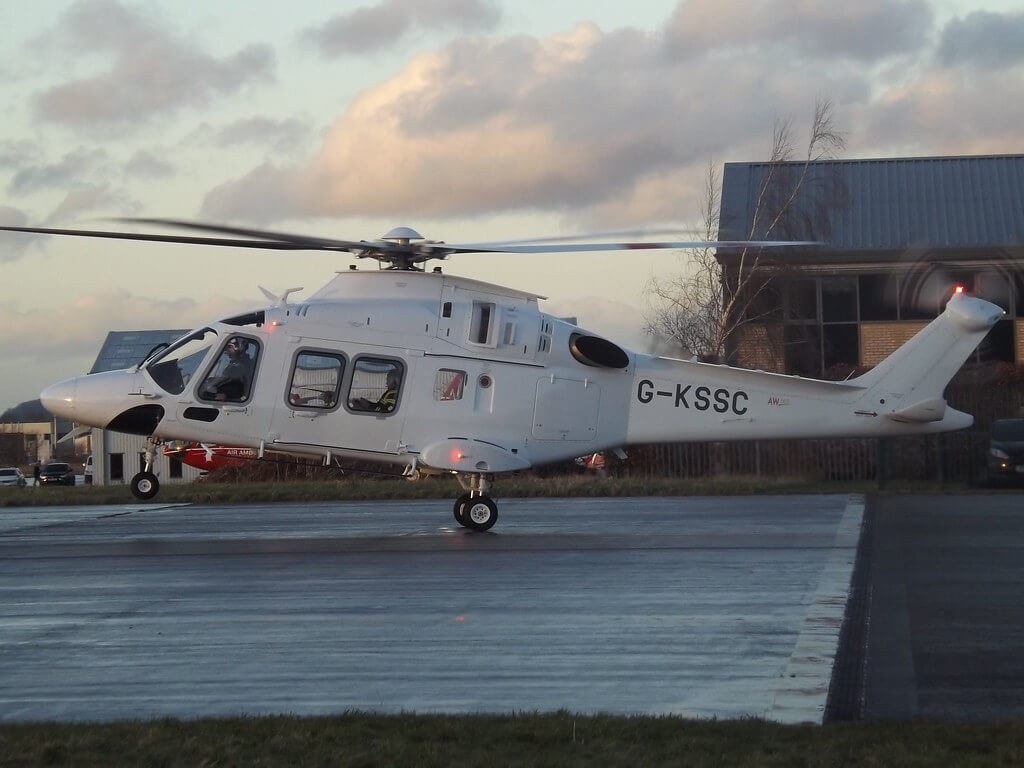 The opening day of Heli-Expo has seen Italian manufacturer Leonardo announce the acquisition of Swiss OEM Kopter, before the latter has put a single helicopter into service.

Leonardo expects the purchase from investment firm Lynwood to be completed in the first quarter, subject to regulatory approval.

The purchase price consists of a $185 million fixed component and an earn-out mechanism linked to certain milestones over the life of the program, starting in 2022. In 2016, Cyprus-based Lynwood, controlled by Russian oligarch Alexander Mamut, invested $270 million into the company.

While merger integration teams on both sides begin to meet, Kopter will continue to act as an autonomous legal entity and brand within Leonardo’s helicopter division, “for the time being,” according to Leonardo Helicopters managing director Gian Piero Cutillo.

“We will start working together, obviously all the decisions will be made in the interest of Leonardo, but from now on we have a common target,” he noted, adding that he foresees no major changes with Kopter’s previously announced plans for a new U.S. production facility in Lafayette, Louisiana, which was announced at last year’s Heli-Expo.

At the announcement on the Heli-Expo 2020 show floor on Tuesday morning, Leonardo CEO Alessandro Profumo admitted to initial skepticism over the deal. “I would say that I was not enthusiastic, then the more we’re working on that, the more I was positive,” he told the crowd. That enthusiasm grew after the company’s test pilots evaluated and flew the SH09 and its engineers conducted detailed analysis.

“We really complete our product portfolio with that,” added Cutillo. “Leonardo is the leader in the three- to nine-tonne categories, with this opportunity, we think that we can be the leader also in [the light single] segment.” He acknowledged that Leonardo did not buy just a product, but is also adding capability to the family.